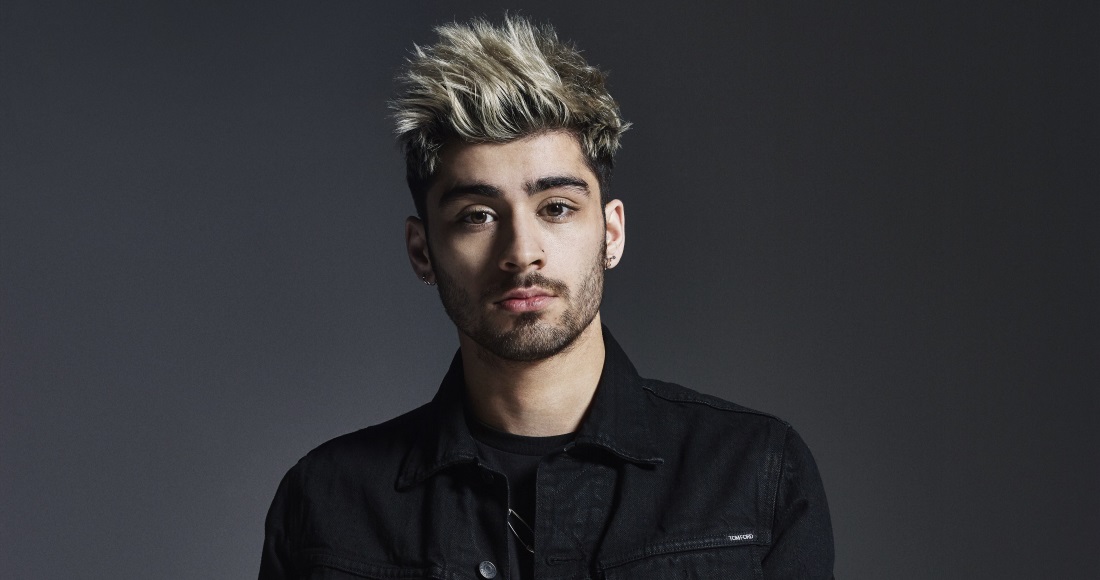 He might be without his One Direction bandmates, but it looks like Zayn will have no trouble topping the Official Singles Chart all by himself with his debut solo single Pillowtalk.

The track - released last Friday - has a considerable lead at the midway stage of the chart week, currently 23,000 combined sales ahead of its closest competitor, Jonas Blue’s Fast Car.

Meanwhile, Rihanna’s Work continues to scale the chart following its surprise release last week, leaping from 13 to 3, Shawn Mendes’ Stitches slips from 1 to 4, and Justin Bieber’s Love Yourself completes the Top 5.

Craig David could be looking at his first Top 10 in eight years this week as When The Bassline Drops climbs from 14 to 9 on today’s Update, and Danish soul-pop band Lukas Graham zoom 14 places to 10 with 7 Years.

Further down the tally, Charlie Puth’s One Call Away is set to make its Top 40 debut this Friday, currently up 21 spots to Number 24, and Sia’s Chandelier vaults 58 places to 25 following the release of her new album This Is Acting.

Finally, Drake’s new single Summer Sixteen debuts at 31, and Charlie Puth’s Marvin Gaye could be re-entering this week’s Top 40 after jumping 21 spots to 38.