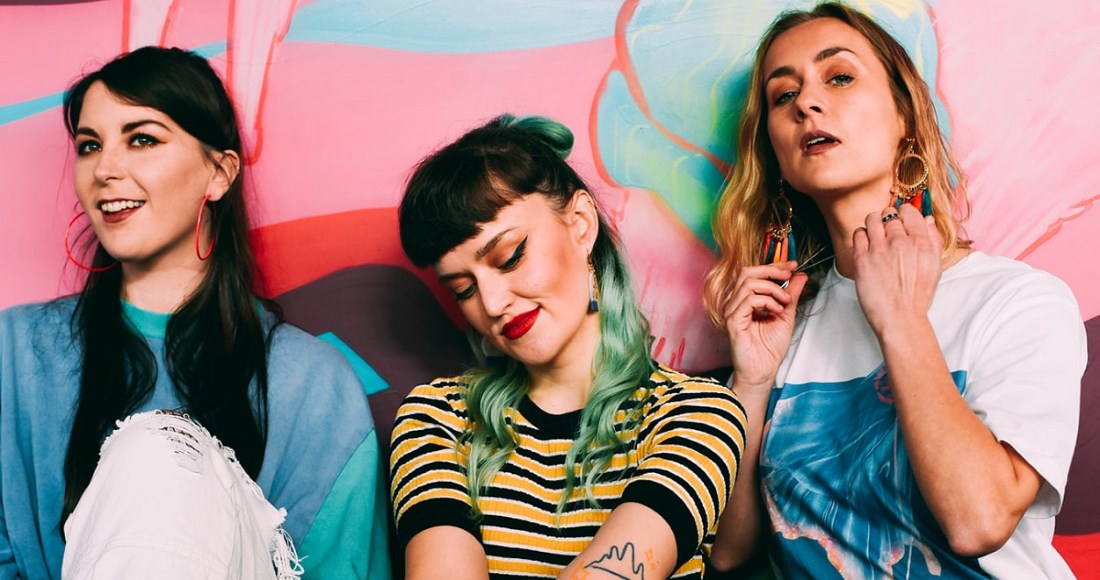 Reigning at Number 1 for a 24th non-consecutive week is Dermot Kennedy’s Without Fear. 24 weeks on top ties Without Fear with Ed Sheeran’s X for the third most weeks at Number 1 in the past 10 years.

London rapper Digga D picks up his first Top 10 placing with his second mixtape Made in the Pyrex at Number 10; 93% of the collection’s total sales were powered by streaming.

US popstar Madison Beer scores her first Top 50 album in Ireland with debut record Life Support (21) while Neil Young & Crazy Horse live album Way Down in the Rust Bucket is also a new entry this week (27).

A final new entry at Number 37 this week is The White Stripes’ Greatest Hits, the duo’s first charting album in Ireland for 11 years.