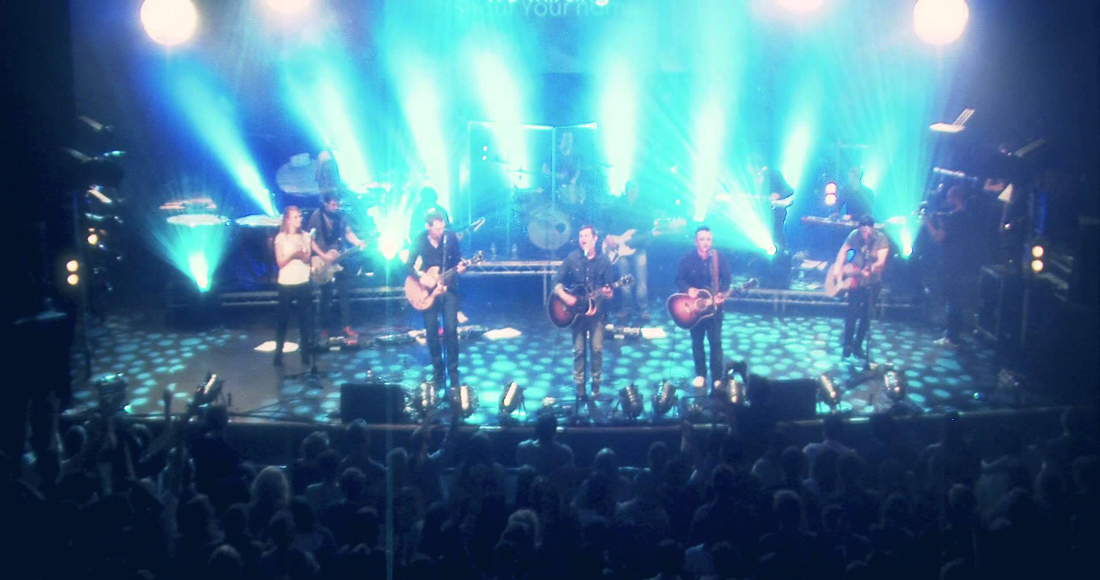 Worship Central have returned to the top of the Official Christian And Gospel Chart with their latest live album, Let It Be Known.

The London-based group, who became the second act to top the newly launched chart back in March of this year, have ended Northern Irish Christian experimental / folk band Rend Collective Experiment’s one week stand at Number 1 with Campfire (it falls one place to Number 2 today).

Let It Be Known now spends a fifth non-consecutive week at the Official Christian And Gospel Chart summit, and takes the title of the chart’s longest running Number 1; up until today, they jointly held it with Australian Christian rockers Hillsong United, who have spent four non-consecutive weeks at Number 1 with their latest release, Zion (Number 3 this week).

Redding, California worship collective Bethel Music are a re-entry at Number 18 this week with their latest acoustic collection, The Loft Sessions, while prestigious Belgium choir Collegium Vocale Gent (conducted by Philippe Herreweghe) are new in at Number 20 with Matthaus Passion.

You can see this week’s Official Christian And Gospel Chart Top 20, in full, here.