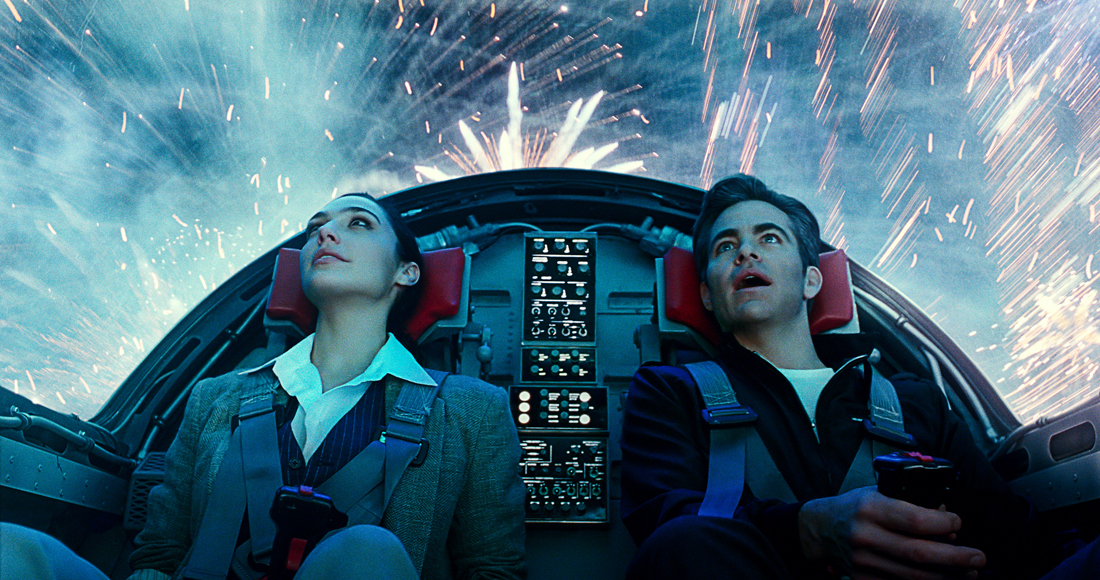 Wonder Woman 1984 wins another week at Number 1 on the Official Film Chart following a tough battle with Godzilla: King of the Monsters.

The reigning Number 1 makes it another big week at the top with majority physical copies across DVD, Blu-ray and 4K UHD, landing at the top for a fifth consecutive week. It holds off competition from this week’s Number 2 Godzilla: King of the Monsters, the biggest release on digital formats over the last seven days – following the release of Godzilla vs. Kong across Premium Video On Demand (PVOD) – seeing an uplift of 34% on last week’s digital figures.

Disney and Pixar’s Soul drops to Number 3, finishing just ahead of Joker which flies a massive 15 places to Number 4, as Spider-Man: Far From Home rounds off the Top 5 at Number 5.

The first in the magical series, Harry Potter & The Philosopher’s Stone jumps seven places to Number 6, its highest ever placing on the Official Film Chart and first time ever in the Top 10; Scoob! shuffles down two to Number 7; Harry Potter: The Complete Collection levitates two to Number 8.

Roald Dahl’s The Witches is down one places to Number 9, and Trolls World Tour finishes at Number 10 after falling four places.

This week’s Official Film Chart online show features a sneak peek at powerful BAFTA-nominated drama County Lines, which is available to buy on disc from 19 April.