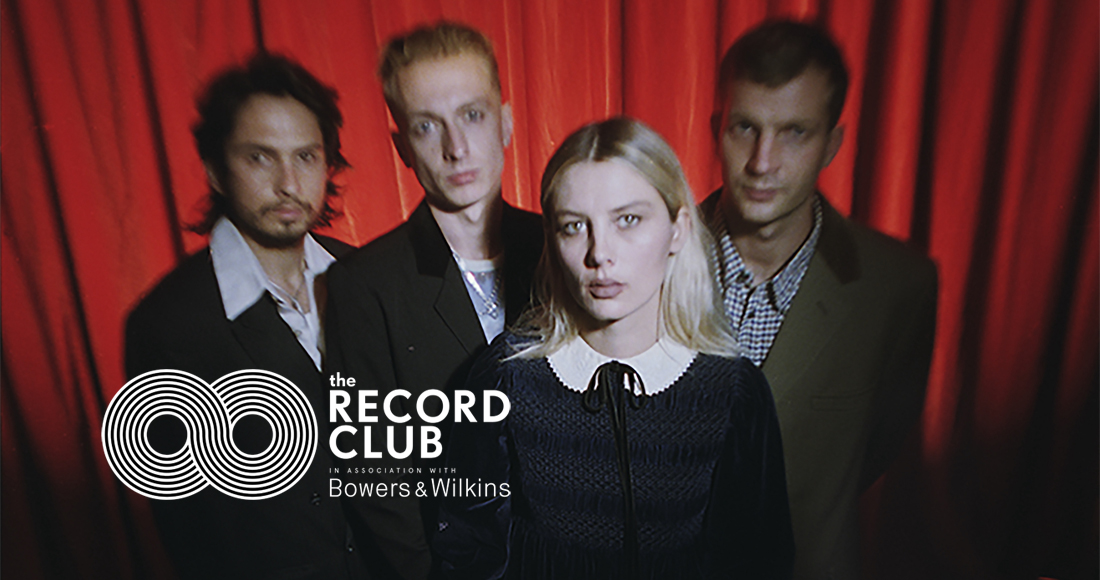 Wolf Alice have been confirmed as the latest guests The Record Club with Bowers & Wilkins.

On Wednesday 9 June at 8pm we'll be joined by Wolf Alice to delve into their third studio album Blue Weekend (out now), and answer fans' burning questions.

Wolf Alice's previous two albums, My Love Is Cool (2015) and the Mercury Prize-winning Visions of a Life (2017) both peaked at Number 2 following close chart battles with Florence & The Machine and Shania Twain respectively.

Fans are encouraged to buy a copy of Blue Weekend from their local record shop, give it a listen and then tune in live on the night with their questions for the band - one lucky commenter will win a pair of Bowers & Wilkins PX7 over-ear noise-cancelling headphones.

Set your reminder for The Record Club with Wolf Alice here