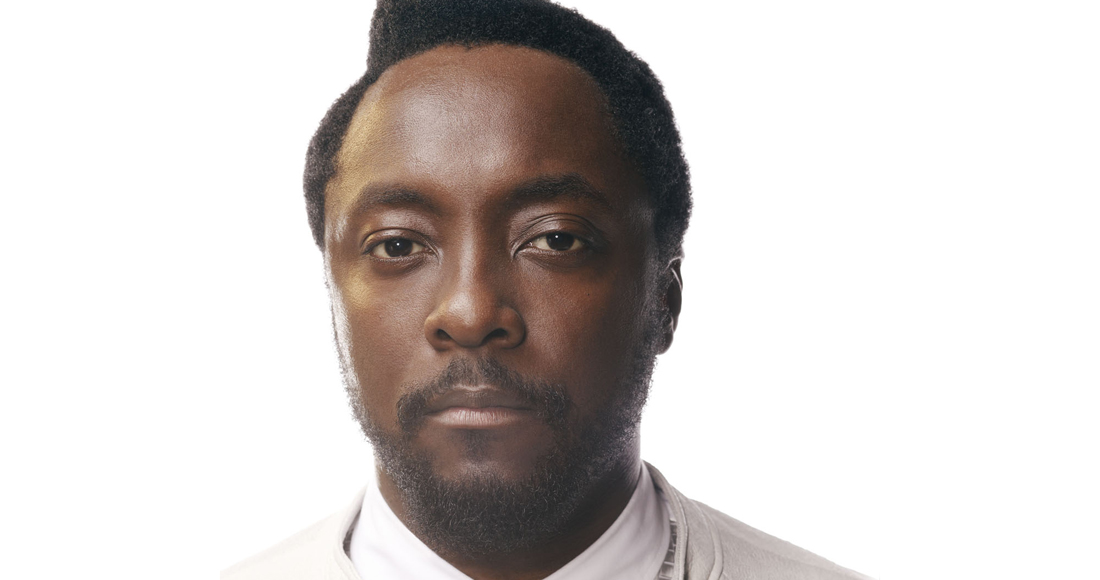 This Is Love, featuring Dutch singer/songwriter Eva Simons, has smashed the 100k sales milestone in its opening week, notching up an impressive 102,000 sales, continuing the run of form seen over the past month by UK chart-topping singles. It has also become the 1200th single to reach Number 1 on the UK's Official Singles Chart.

This Is Love is co-produced by Swedish House Mafia's Steve Angello and Sebastian Ingrosso, and is the follow-up to Will.I.Am's previously highest-charting Number 3 solo hit T.H.E (The Hardest Ever) FT Mick Jagger and Jennifer Lopez, which was released earlier this year. Both tracks are taken from his upcoming solo record #willpower. Will.I.Am has most recently been entertaining audiences as a coach on The Voice, mentoring and guiding Team Will through the live shows.

Chris Brown's Don't Wake Me Up (Number 3) is the second highest new entry of the week so far, while Taio Cruz's There She Goes lands at Number 12.

This week's new entries are completed by Muse's new single Survival (25) – the official Olympics song of London 2012. The band confirmed on their website earlier this week:

The Official Singles Chart Top 10 is as follows. Click here to see the full Top 100 after 7PM