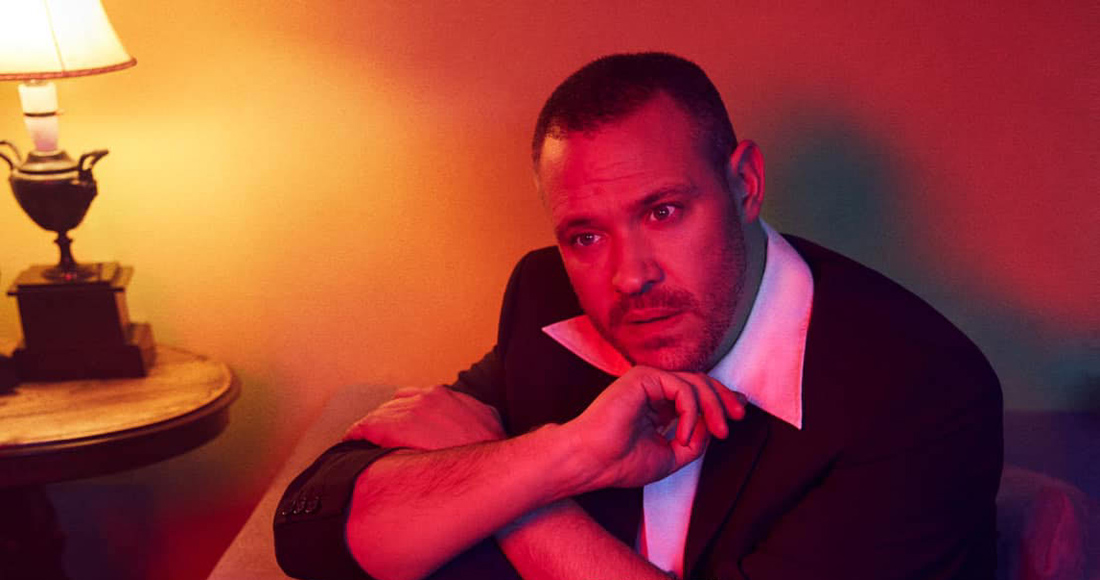 Since winning the first series of Pop Idol some 20 years ago, Will Young has enjoyed success on the Official Chart, releasing a string of British pop classics and maintaining consistently high-charting records on the Official Albums Chart.

As the singer-songwriter releases his eighth studio album, Crying On The Bathroom Floor, we reveal Will's biggest singles, based on sales and streams. The Top 20 appears at the bottom of the page, but first, here's a closer look at the Top 5.

Not long after his Pop Idol win, the show's leading man Simon Cowell had the no-brainer idea of pairing up Will with fellow finalist and runner-up Gareth Gates for this cover of The Beatles' final Number 1. The track and its accompanying video had a strong whiff of Robson & Jerome about it - Cowell's tried-and-tested formula for chart glory - and enjoyed similar levels of success, spending two weeks at Number 1.

A hit with the Pop Idol judges on the show and viewers alike, a studio-recorded cover of the Doors' Light My Fire (but recorded in the style of José Feliciano's version) served as Will's second, post-winner's single. It charged straight to Number 1 and spent two weeks at the summit, selling 177,000 copies in its opening week. Three years later, Will performed the song on World Idol, where he finished fifth place.

The wistful, electro-pop Jealousy - helmed by connoisseur of the genre Richard X - was something of a surprise hit at the time. After four albums and ten years in the game, many thought Will's days of bothering the singles chart were over. The track, which headed up 2011's Echoes (a masterclass in slick synthpop), peaked at Number 5 and, at 24 weeks, is his second-longest running single in the Top 100.

For his second album, Will broke free of Cowell's grip and insisted on forging his own path to prove he was more than a reality TV star. Its lead single Leave Right Now was both a commercial and critical success, spending two weeks at Number 1 on the Official Singles Chart and winning an Ivor Novello for Best Song Musically and Lyrically. Seven years later, in 2010, the song - a guitar-led number about unrequited love - was used in its most literal sense as the exit song for finalists on American Idol. Leave Right Now ranks as Will's most-streamed song, with 25 million plays.

Perhaps unsurprisingly, Will's Pop Idol winner’s single Evergreen (and oft-forgotten B-side Anything Is Possible) tops the list, having amassed 2 million chart sales. Released in 2002, it remains one of the best-selling singles of the 21st Century and one of the fastest-selling, with 1.1 million sales in its opening week.

"I’m really very fond of this song these days,” Will previously told OfficialCharts.com of the track. It was so different and far away from me when I first sang it, so I probably resented it more back then than I do now. I remember Simon Cowell saying, ‘one day you’ll link the moment of winning with this song and you’ll be fond of it’, and he’s right. I’m also really proud of it – I mean, it’s a record breaker!"

Will Young's Top 20 biggest songs on the Official Chart