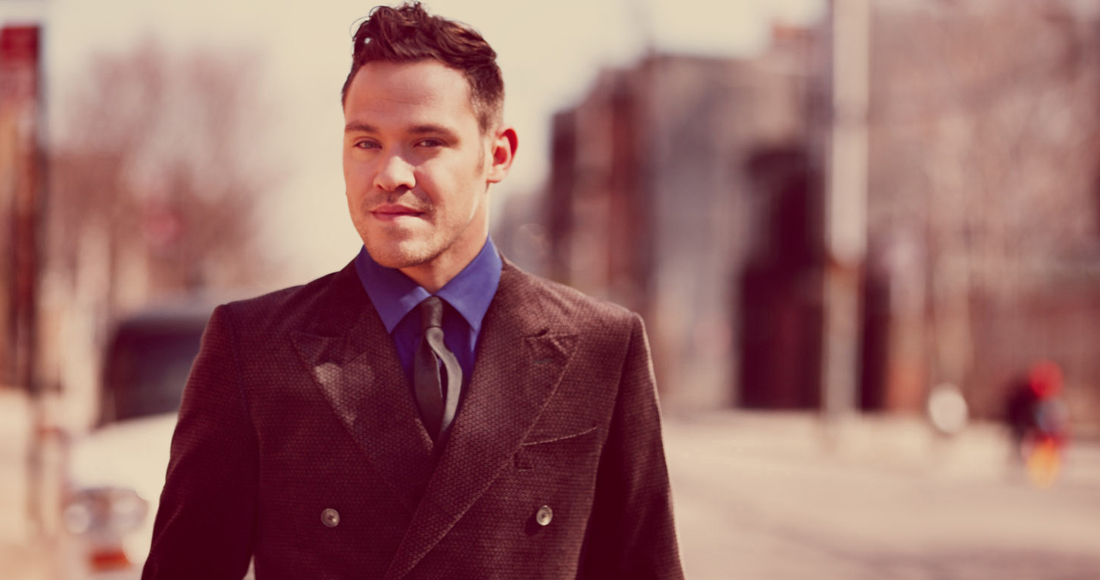 As part of a special day of Bank Holiday programming, yesterday (Monday, May 7) BBC Radio 1 revealed the Official Top 150 Biggest Selling Singles Of the 21st Century.

The mammoth countdown kicked off at 7am with Reggie Yates, host of the Official Chart Show, and continued into Fearne Cotton and Scott Mills’ shows, leaving Official Update presenter Greg James to reveal the final Top 40.

Former Pop Idol contestant Will Young topped the chart with his debut release, Anything Is Possible / Evergreen, which has clocked up nearly 1.8 million sales to date. February of this year marked the 10th anniversary of the single's release and  Young beating bookies favourite Gareth Gates to win the finale of the hit reality TV series.

“Ten years ago I won Pop Idol. Since then I have still not achieved my dream of a Tupperware range. Life can be cruel...” commented Young on his Twitter.

Adele, whose second album, 21, recently overtook sales of Michael Jackson’s Thriller to become the UK’s fifth biggest selling album of all-time, took second place with Someone Like You. The track, which was the second single to be lifted from 21, has sold a staggering 1,348,000 copies to date.

With 1,342,000 sales under its belt, Pop Idol runner-up Gareth Gates was in third place with his cover of Alex North, Hy Zaret and Todd Duncan’s 1955 hit Unchained Melody. The track was made famous by The Righteous Brothers some ten years later and became the theme song of 1990 film, Ghost. The Black Eyed Peas’ David Guetta-produced 2009 smash, I Gotta Feeling, was Number 4 in the countdown with sales of 1,289,000, while Shaggy’s 2001 former Number 1, It Wasn’t Me, completed the Top 5 with sales of 1,255,000.

The full Official Top 150 Biggest Selling Singles Of the 21st Century chart is as follows: