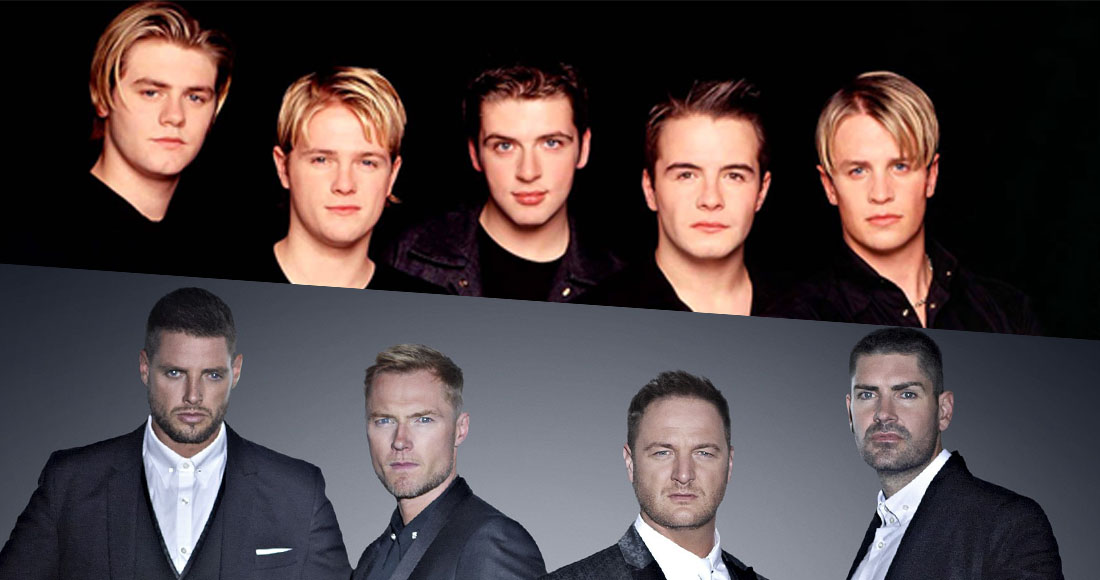 We say members; so far its one member from each group - Westlife's Brian McFadden and Boyzone's Keith Duffy - though they are leaving the doors wide open for more members to join in.

"We all had a chat, the lads. We said it would be amazing," he told The Sun. "Not even just performing together, but can you imagine the craic? Nine of us Irish lads on a tour bus together, going round the world together.

"It would be absolute carnage. We all get on so well, so you never know. We would have so much fun on tour. We could end up adding more people to the next one. Right now this is about me and Keith but the door is always open." 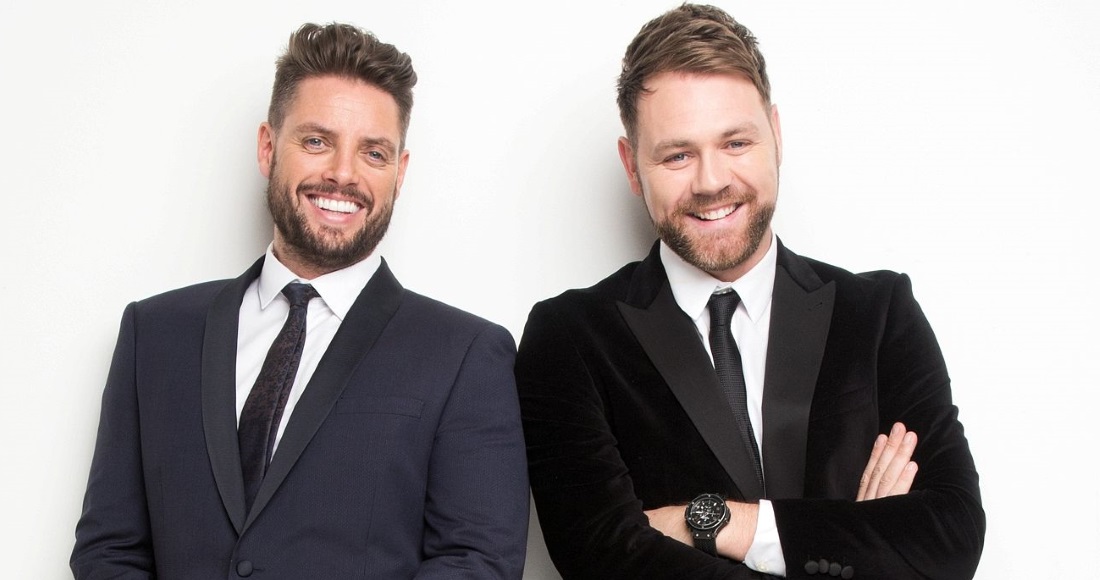 Between them, Boyzone and Westlife lay claim to a staggering 20 Number 1 singles (18 if you discount the two Westlife managed after Brian left). You can check out Westlife's full UK chart history here and here to see Boyzone's.

Boyzlife will headline their first show in London on October 16, before playing a further 11 dates across the country.

Ronan Keating has previously hinted at a Boyzone-Westlife team-up to celebrate Boyzone's 25th anniversary, which falls in 2018.

How many of these 00's pop acts can you remember? Click through our best of gallery below: