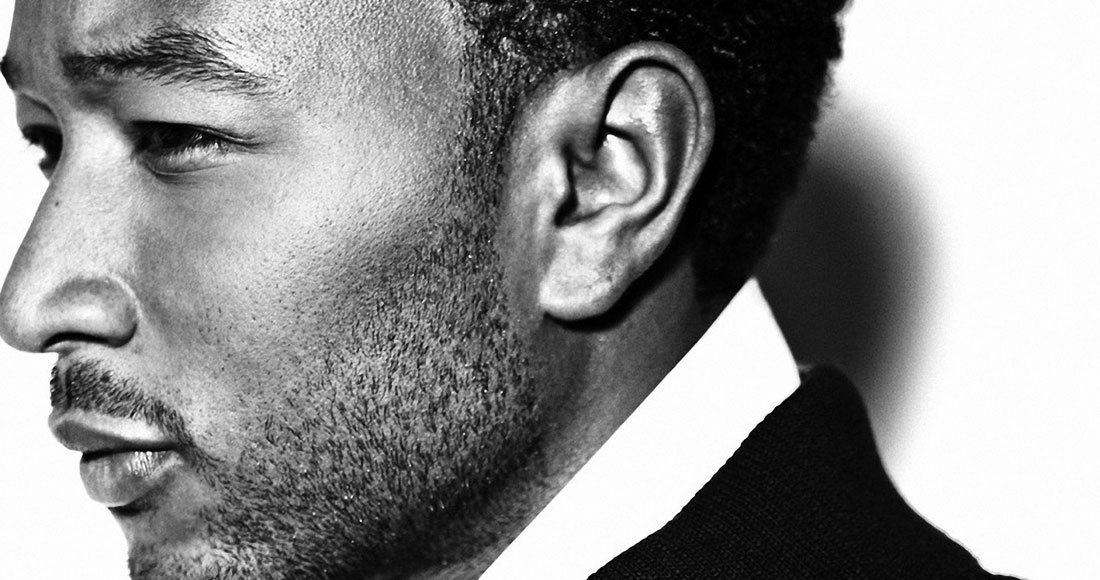 The US crooner has debuted the video for You & I (Nobody In The World), the latest track to be lifted from 2013 Number 2 album, Love In The Future.

Now THIS is how to do a love song! John Legend has unveiled the video for his new single You & I (Nobody In The World)… and it’s a tear jerker.

The video shows clips of women from all walks of life and even includes cameos from Orange Is The New Black star, Laverne Cox, as well as John’s wife (and super model!) Chrissy Teigen.

To date, John Legend has scored six Official Singles Chart Top 40s, with his most recent single, All Of Me, claiming his highest chart position, at Number 2. The singer has also had five Official Albums Chart Top 40s.

Check out the video for You & I (Nobody In The World), below:

In related news, John will be heading out on tour in the UK later this year. Find out where you can see him live, and buy tickets, HERE.