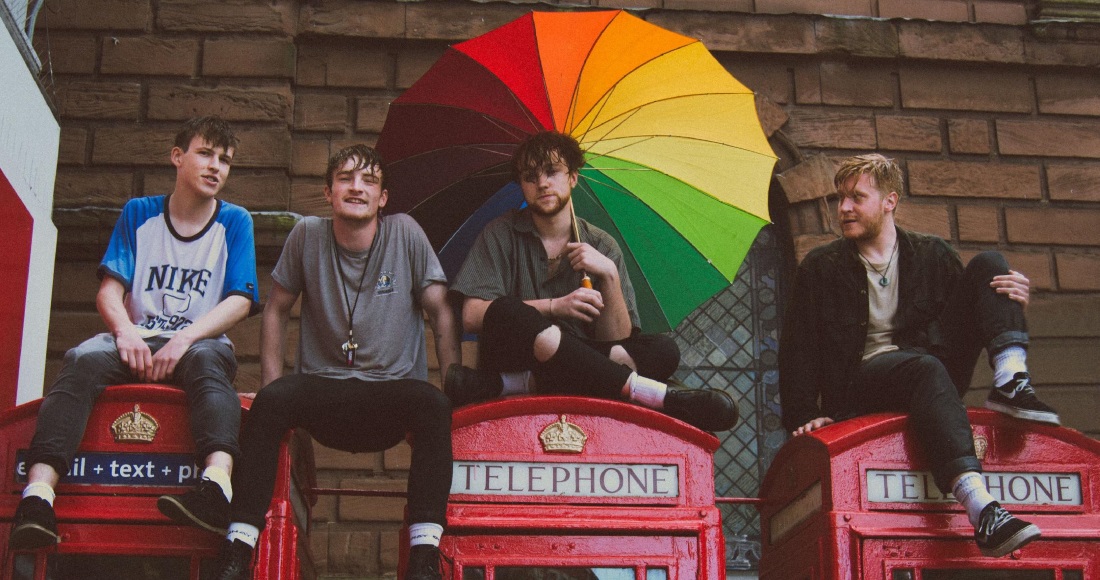 Viola Beach are heading for the Official Singles Chart Top 10 this week as the British public pays tribute to the band following the tragic death of all four members and their manager last weekend.

Viola Beach, who hailed from Warrington and comprised of Kris Leonard, River Reeves, Tomas Lowe and Jack Dakin, were killed along with their manager Craig Tarry in a car crash in Stockholm on Saturday morning while on tour.

The group's record label Communion have confirmed that money made from the sale of singles will go to the families of the band and its manager.

A host of stars including Liam Gallagher, Kasabian and The Stone Roses have been backing a campaign to get the song to Number 1 on the Official Singles Chart.

Parents of the band have also urged people to buy their music. Tarry's father Colin said: "It's just a tragic loss. I just don't want them to die in vain. Go out there and buy their records. Let's get them to number one."

The cut-off point for this week’s chart is midnight on Thursday. Swings & Waterslides’ final position will be confirmed on Friday on The Official Chart on BBC Radio 1, with the full Top 100 published on OfficialCharts.com.

Listen to Swings & Waterslides below: