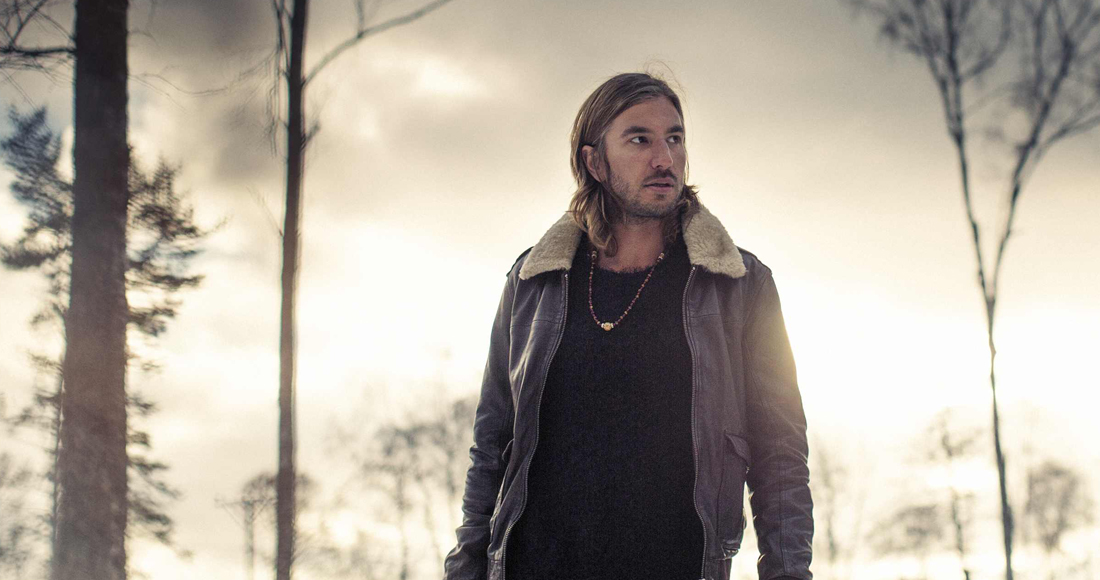 He’s the popstar you didn’t even know you liked! After collaborating with big names like Swedish House Mafia, Sebastian Ingrosso and Tinie Tempah, Scandinavian singer-songwriter John Martin is ready to strike out on his own!

Following on from his Top 10 hit in late 2013 with Tinie Tempah, Children Of The Sun, John Martin is to release his debut solo single, Anywhere For You.

The video was filmed in Iceland and we have to say it looks a little breezy. “It was freezing during the filming but I am so happy with how it all turned out,” says John, “To me, it reflects what the song is about and now I get to share it with you.” Awww, John. And on Valentine’s Day too.

The track is released on March 30. Watch the video before we delve into John Martin’s chart story.

John’s first hit was as vocalist on Swedish House Mafia’s Save The World, which peaked at Number 10 in 2011. He then teamed up with Swedish House Mafia again to co-write and sing on Don’t You Worry Child, which hit Number 1 on the Official Singles Chart in October 2012. It’s sold an incredible 945,000 copies, so worth keeping an eye on this possible future million-seller! Next came a collaboration with DJ/producers Sebastian Ingrosso and Tommy Trash: Reload was a Top 3 hit in summer 2013.

Will John be adding a fifth Top 40 hit to his tally? You’ll be first to know!