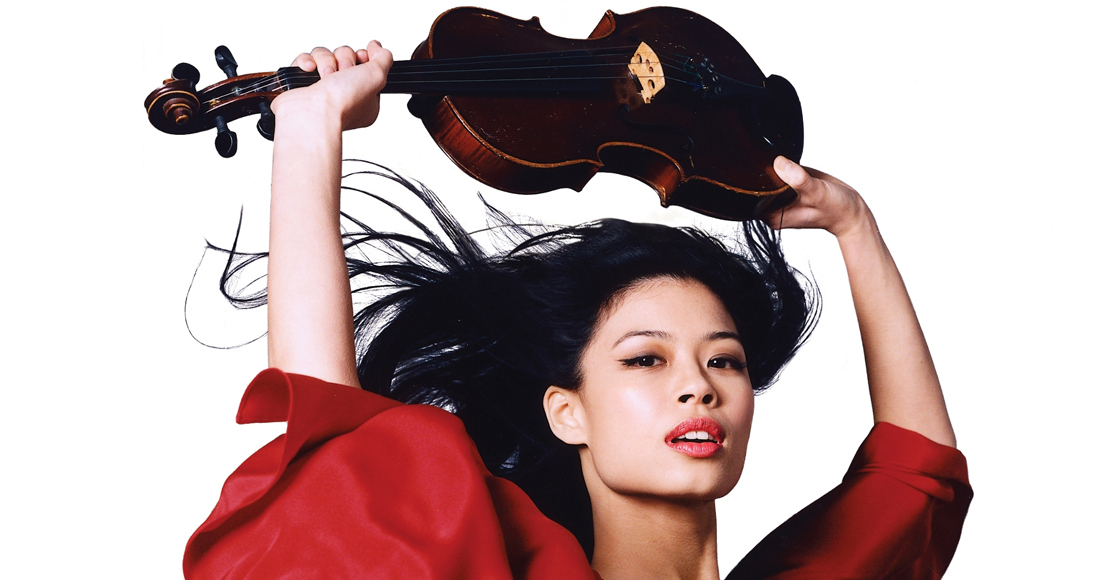 Violinist Vanessa-Mae is set to compete for Thailand at next month’s Winter Olympics.

Back in the 1990s Vanessa-Mae was a regular fixture on the Official Singles and Official Albums Charts, but now the classical crossover violinist is hoping to reach new heights… On the ski slopes!

The 35 year old is set to compete for Thailand at next month’s Winter Olympics in Sochi 2014, Russia. Vanessa-Mae who is half-Thai, will ski under her father’s surname of Vanakorn.

Vanessa-Mae has been a keen skier since childhood, and it has been her dream to compete in the Winter Olympics.

"It has been my dream and I am hoping people will accept I just want to give it my best,” she told The Daily Telegraph. "I am British, but realistically there is no way I could represent my own country. Because my natural father is Thai, they have accepted me."

Vanessa-Mae released her first album, Violin, in 1991 when she was just 12-years-old. At 13 she became the youngest soloist ever to record both the Beethoven and Tchaikovsky violin concertos.

At 16 she scored her first Official Singles Chart hit with Johann Sebastian Bach’s Toccata And Fugue In D Minor, which peaked at Number 16. Between 1995 and 2004, Vanessa-Mae went on to score seven other Top 75 singles and six Top 75 albums.