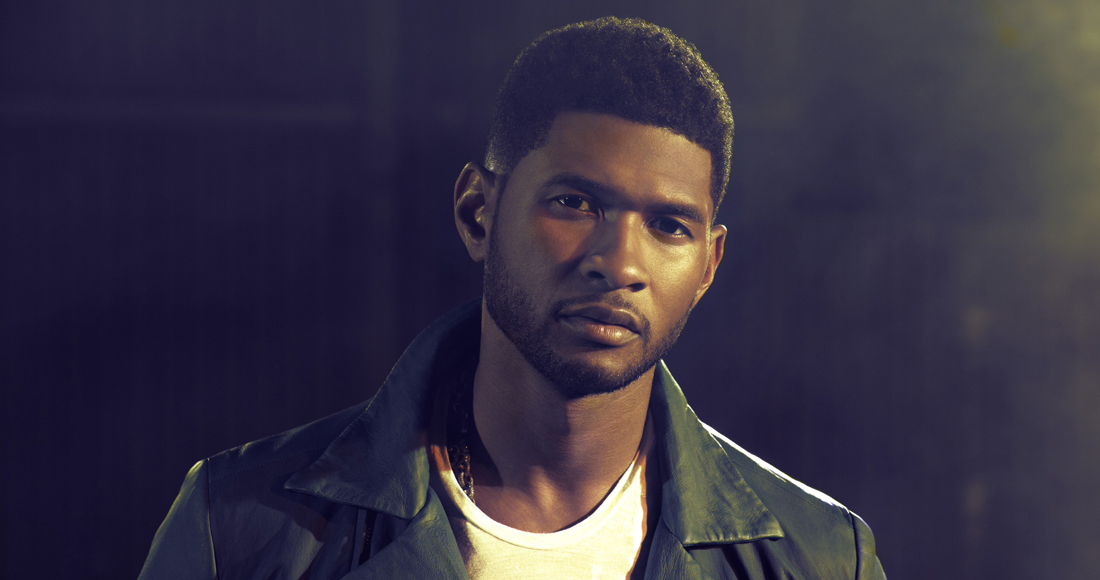 With less than 1,400 copies separating today’s Official Update Top 3, Usher and Amy Macdonald are battling it out with current chart topper Gary Barlow and The Commonwealth Band in the race to this week’s Official Albums Chart Number 1.

Gary Barlow And The Commonwealth Band are currently in pole position with Sing, which topped the Official Albums Chart upon its release a fortnight ago. Sing contains the Queen’s official Diamond Jubilee single of the same name which was co-written by Barlow and Andrew Lloyd Webber, and features contributions from musicians from all over the Commonwealth, including HRH Prince Harry on tambourine.

Usher, who looks set to score his fifth Top 5 album this Sunday, is currently at Number 2 with Looking 4 Myself. The album is the US R&B star’s seventh full-length release, and features the tracks Climax and Scream, which both went Top 5 in the Official Singles Chart earlier this year.

Amy MacDonald is at Number 3 with her third album, Life In A Beautiful Light. The Scottish singer/songwriter’s previous albums 2007’s This Is The Life, and its 2010 follow-up, A Curious Thing, both look set to re-enter this week’s Top 200. They are currently at Number  88 and Number 134, respectively.

In addition to Usher (2) and Amy MacDonald (3), there are eight other new entries in today’s Official Albums Chart Update.

Indie rockers Maximo Park are new in at Number 6 with their fourth album, National Health, while British electro outfit Hot Chip look set to debut at Number 9 with In Our Hands. New Fleetwood Mac collection 25 years – The Chain is at 12, while DJ and producer Orlando Higginbottom,AKA Totally Enormous Extinct Dinosaurs, is at 19 with his debut album,  Trouble.

This week's Official Albums Chart Update Top 40 is as follows: