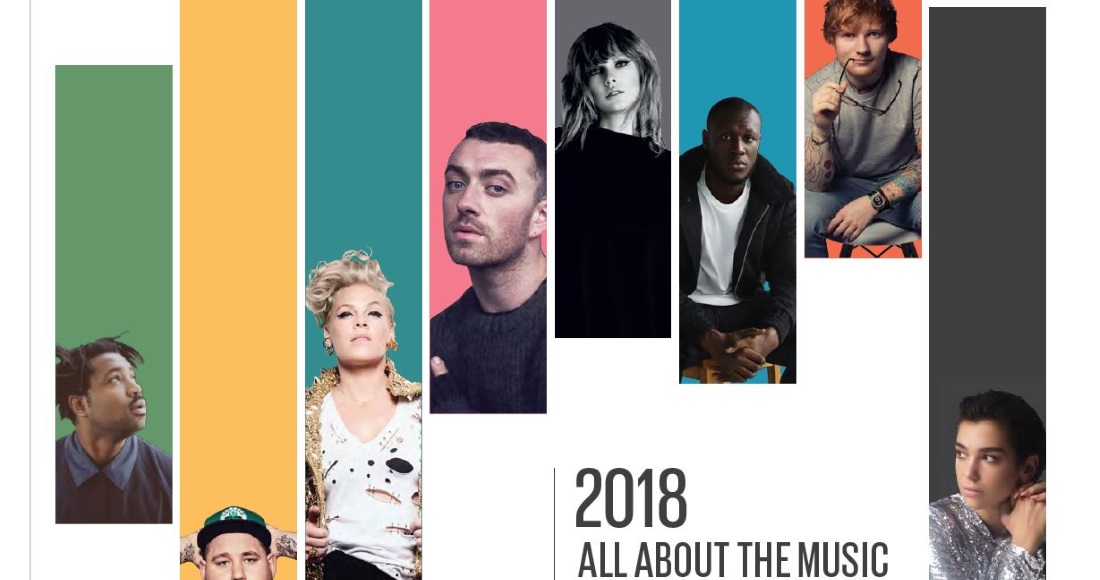 UK music revenues increased at their fastest rate in 2017 since the Britpop boom of 1995.

Record labels association and BRIT Awards organiser the BPI revealed the encouraging news in their All About The Music 2018 yearbook, released today (April 11).

UK record company trade income saw a 10.6% hike in 2017 to a lofty £839.4 million, the biggest spike in annual revenue since the 10.7% uplift recorded in 1995. This figure is made up of sales and streams across all music formats combined with earnings from ‘sync’: music licensing to the likes of TV, film, video games and advertising.

Streaming revenues saw the biggest gains, rising by an impressive 41%, notably due to paid-for subscriptions rocketing by 45% year-on-year. Since 2013, income from streaming subscriptions has increased by nearly 7x from £54.7 million to £346.9 million. Ad-funded streaming saw smaller levels of growth, but contributed £42 million to industry turnover. Together, cash from streaming equates to 46% of UK music revenue.

The vinyl format saw a 24% increase in fortunes, offsetting a 26.7% downturn in earnings from digital downloads of singles. Digital album income also fell year-on-year by 26.1%.

“The changes labels have made to their business models and their investment in new talent have borne fruit with rapid revenue growth in 2017," explained Geoff Taylor, Chief Executive BPI & BRIT Awards.

"We are likely to see a continuing rise in 2018, with increasing awareness among consumers about the benefits of music streaming, and new developments that are likely to encourage the uptake of subscriptions, such as the launch of YouTube’s premium music service and the growing popularity of smart speakers in the home."

Check out the UK's Official Top 40 biggest singles and albums of the 2018 so far, plus the best-selling vinyl of the year to date.