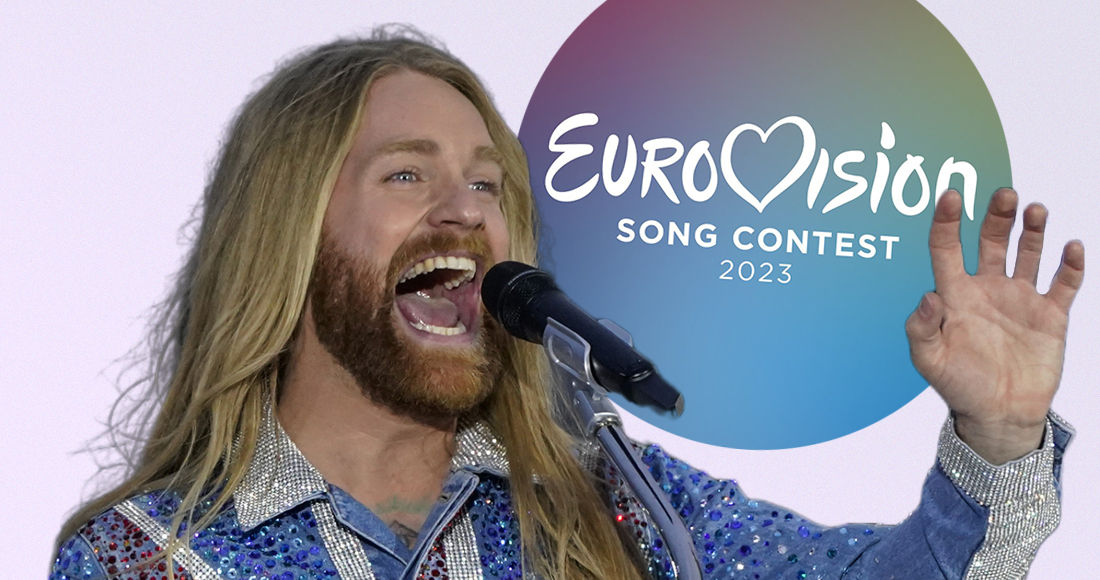 The UK has officially been confirmed as the host country for the Eurovision Song Contest 2023.

In a joint statement, the European Broadcasting Union (EBU) and the BBC announced that the UK will host Eurovision this year on behalf of 2022's winning country, Ukraine. It will be the first time the UK has hosted Eurovision since 1998, where the contest was held in Birmingham.

Ukraine's victory at this year's Eurovision came with the highest-score ever for an act in the competition, although concerns were raised over the current crisis in the country as a potential barrier for Eurovision being held there.

Instead, the UK will now take over the mantle, since our entry Sam Ryder came in second with SPACE MAN, notching up the most points ever for a UK entry.

MORE: Everything you missed from Eurovision 2022

"The BBC has taken on hosting duties for other winning countries on four previous occasions. Continuing in this tradition of solidarity, we know that next year’s Contest will showcase the creativity and skill of one of Europe’s most experienced public broadcasters whilst ensuring this year’s winners, Ukraine, are celebrated and represented throughout the event."

Ukraine will still officially qualify for the Grand Final of next year's contest, alongside the standard Big Five (The UK, France, Germany, Italy and Spain).

Bidding for UK cities to become the host for Eurovision 2023 is expected to begin next week.

This year's Eurovision was a revelatory one for the UK, with the success of SPACE MAN. After its second place finish, Sam Ryder's tune became the highest-charting UK Eurovision entry in the UK for 26 years, peaking at Number 2 on the Official Singles Chart.