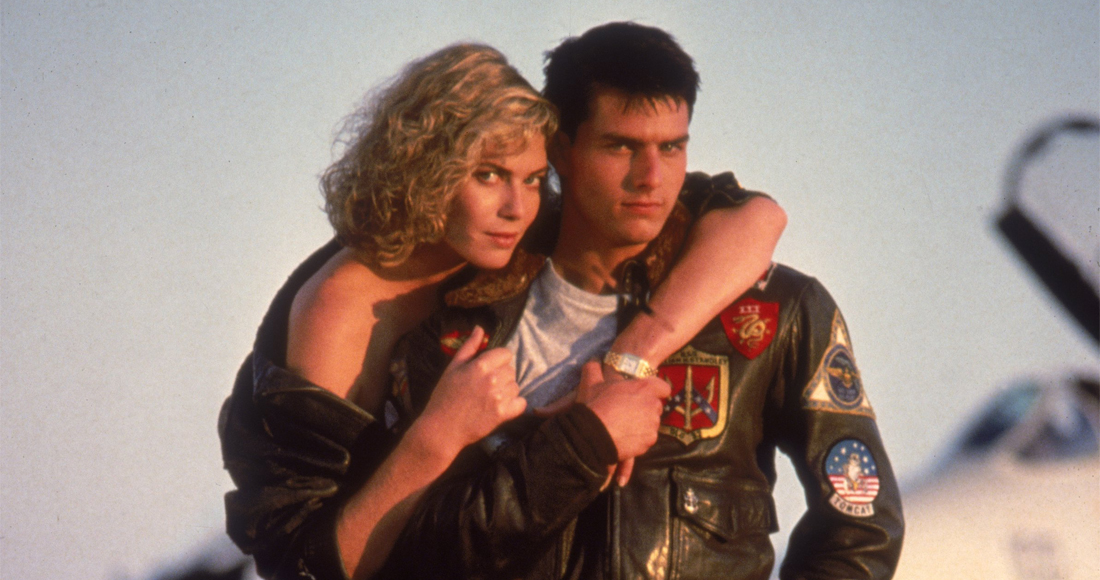 Top Gun triumphs as it reclaims Number 1 on the Official Film Chart, fending off The Batman to claim its second week at the top.

The classic 1984 action film starring Tom Cruise was knocked to Number 2 last week by Robert Pattinson’s The Batman, but reclaims its throne this week as the biggest film on DVD, Blu-ray and 4K UHD, while enjoying a majority of its sales on digital downloads – thanks to its sequel “Top Gun: Maverick” flying high in cinemas.

The Batman puts up a good fight however, landing at Number 2 on digital downloads only, just a handful of sales behind Top Gun.

Sing 2 (3), Uncharted (4) and Spider-Man: No Way Home (5) hold their places from last week, finishing ahead of this week’s highest new entry Lancaster, which tells the story of the iconic WW2 bomber through the words of the last surviving crew members, archive material and aerial footage.

The Matrix Resurrections (7) and Dune (8) are up next ahead of Clifford The Big Red Dog (9) which climbs three to return to the Top 10, followed closely by Disney’s Encanto (10).

Finally, just outside the Top 10 is The Nan Movie, which debuts at Number 11. The film based on the much-loved Catherine Tate character stars Tate and Mathew Horne as their classic characters, who head out on a road-trip from London to Ireland to make amends with Nan’s estranged sister (Katherine Parkinson).