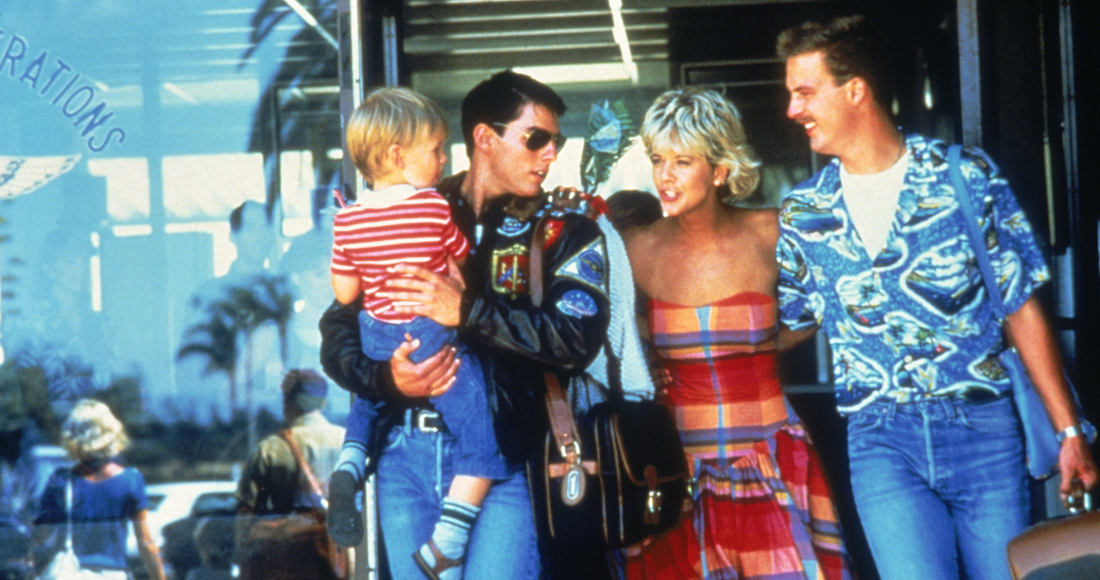 It’s a third week at Number 1 for Top Gun as the title soars on the Official Film Chart following a close race against The Batman.

With just 500 sales between the two titles, it was a fight to the end to crown the week’s biggest film in the UK – with Top Gun coming out on ‘top’ against The Batman once more – but with the release of The Batman on DVD, Blu-ray and 4K UHD this week, can Bruce Wayne and co. reclaim the top spot next week?

Other highlights in this week’s Top 10 include a three-place rebound for The Matrix Resurrections (4) while two former Number 1s re-enter the Top 10; James Bond’s latest adventure No Time To Die soars ten to Number 8, and Jurassic World: Fallen Kingdom – the first ever Number 1 on the Official Film Chart back when it launched – smashes up eight places to Number 9 following the release of Jurassic World: Dominion in cinemas.

Rounding off the countdown at Number 10 is Ryan Gosling’s modern cult classic Drive; originally released in 2011, the neo-noir action drama enters the Official Film Chart for the first time following its release on 4K UHD, including a new limited-edition boxset.

Outside the Top 10, two more Jurassic franchise favourites are on the rise. The original Jurassic Park (1993) jumps eight to Number 11, while Jurassic World (2015) is up 13 places to Number 14.