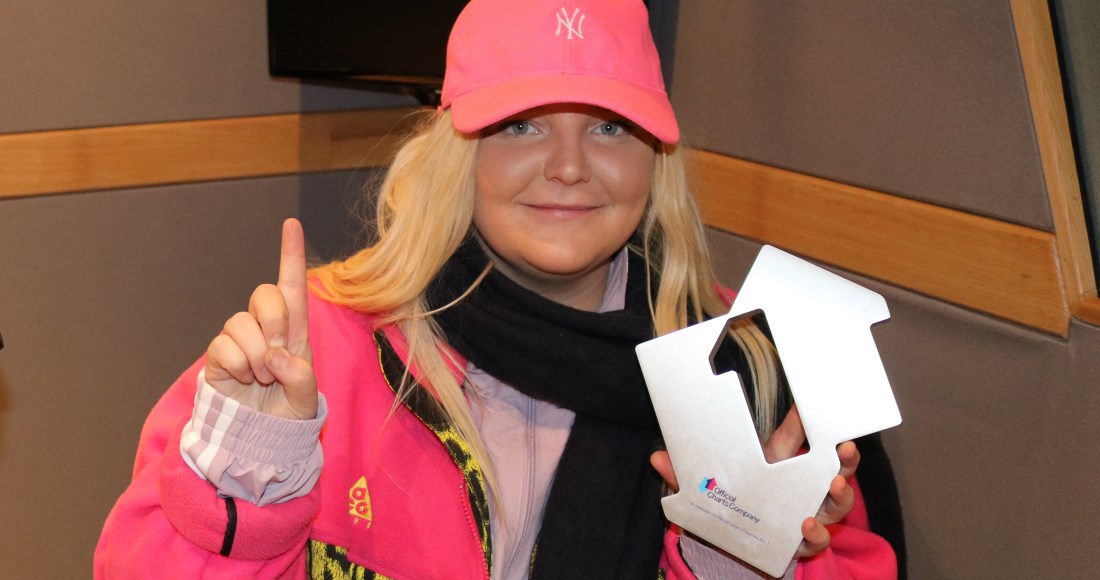 Tones and I has topped charts across the world with her breakthrough hit Dance Monkey.

The 19-year-old Australian - real name Toni Watson - has now spent seven weeks at Number 1 in the UK, the longest-reigning chart-topper for a female lead artist since Leona Lewis' Bleeding Love spent the same amount of time at the top in 2007. In her native Australia, Tones has now notched up the longest time at Number 1 of all-time.

"It’s overwhelming to think this song is really resonating in another country," Tones told us. "It’s a really good feeling, I’m really proud of myself. Dance Monkey is a special song for me and my friends – I wrote it for them. It’s always going to be a song that reminds me of busking, playing in streets and making people happy.”

MORE: How Tones and I scores a global smash with Dance Monkey

Earlier this year, Tones was still busking the streets in Byron Bay. She had advice for the hard-working artists who might be hoping for similar success in the future. "If people are upset that they're busking everyday and haven't hit it, just remember you're doing more for yourself than if you were working full-time going something you didn't enjoy," she said.

"At least you're one of those people doing what you love and that's what you need to focus on. Don't focus on having your big break because you're not going to enjoy the moments you're having right now." Watch the full interview with Tones and I below: