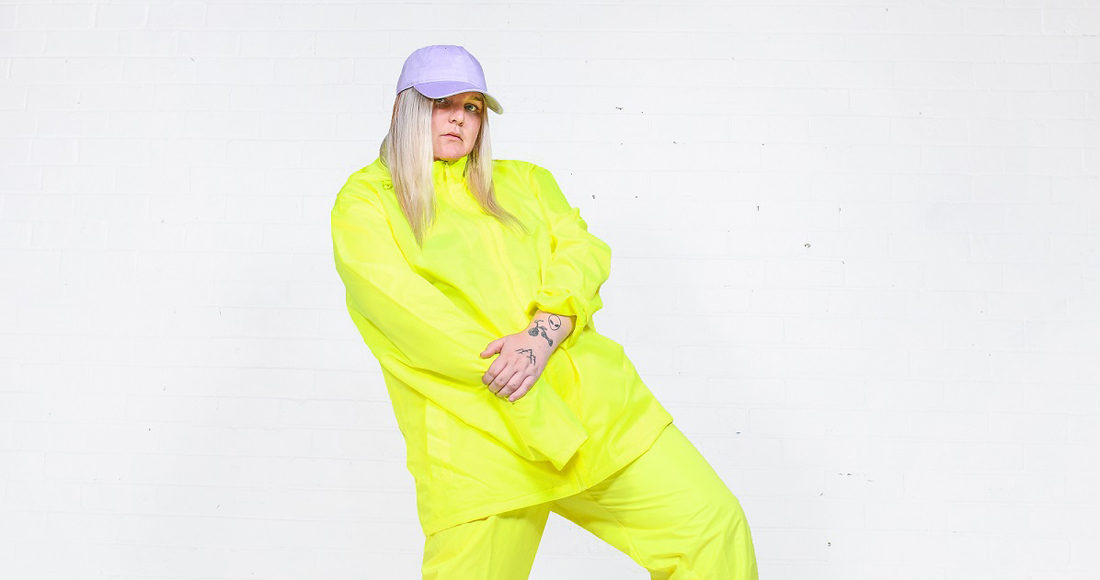 It's a perfect 10 for Tones and I as she celebrates another week at the top of the Official Singles Chart, and enters the chart record books into the bargain.

The Australian singer-songwriter's international hit Dance Monkey has notched up an impressive ten straight weeks at Number 1, matching the record for longest running chart-topper by a female artist, sharing the accolade with two pop greats.

Tones and I now joins Whitney Houston's I Will Always Love You, from 1992, and Rihanna's Umbrella, from 2007, in the rundown of longest reigns at the top. This week Dance Monkey racked up combined sales of 75,000, including 9.39m streams, and if Tones and I can hang on for another week, the record will belong to her alone. See the songs that spent the longest at Number 1

Arizona Zervas breaks the Top 5 with Roxanne, rising two slots to Number 5, and Mariah Carey sleighs her way back into the Top 10 as her festive favourite All I Want For Christmas Is You zooms 26 places to Number 8.

The Weeknd scores two new entries: Heartless gives him a seventh Top 10, rocketing 54 places to 10, and Blinding Lights goes straight in at 12.

Ellie Goulding leaps 43 places to enter the Top 40 at 14 with her cover of Joni Mitchell's Christmas song River, and Trevor Daniel makes his UK chart debut, with Falling, rising six spots to 40.

And, yes, it's time to get festive as a host of Christmas classics make an impact on the chart. Aside from Mariah leading the charge at 8, other festive tracks making a comeback are: Wham's Last Christmas (13); Fairytale of New York from Pogues feat Kirsty MacColl (22); Band Aid's Do They Know It's Christmas (23); Shakin Stevens' Merry Christmas Everyone (26); Michael Bublé's It's Beginning to Look a Lot Like Christmas (32); Santa Tell Me, from Ariana Grande (33); and Elton John's Step Into Christmas (39).