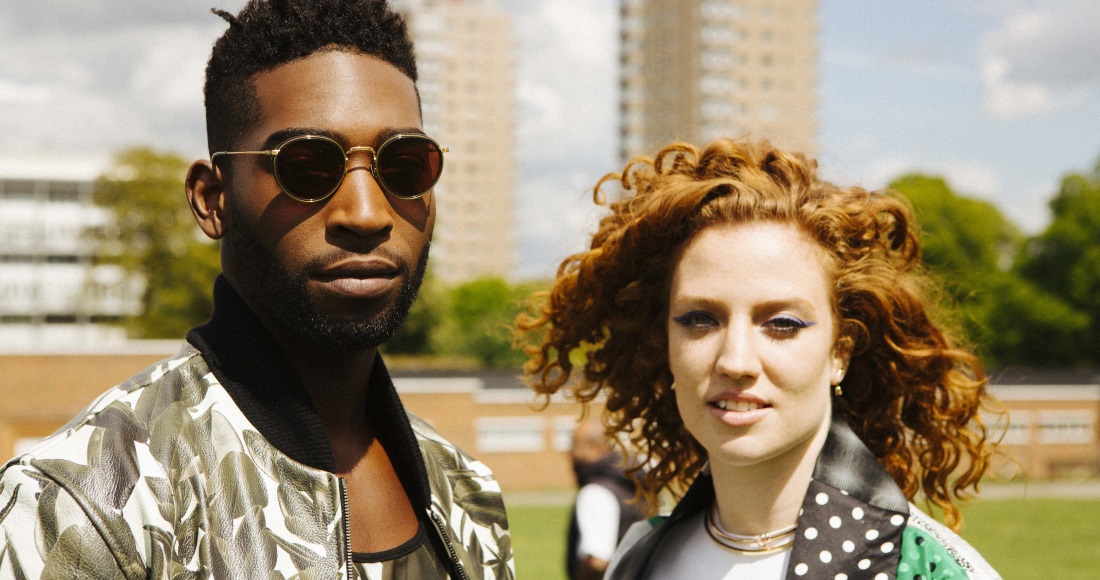 Tinie Tempah is on course to take this week’s Official Singles Chart top spot with his Jess Glynne collaboration Not Letting Go.

The track is currently almost 10,000 combined chart sales ahead of its nearest competitor Lost Frequencies, who enters the Top 40 at Number 2 with Are You With Me following its download release.

In at Number 3 in today’s update is Flo Rida’s I Don’t Like It I Love It FT Robin Thicke and Verdine White, followed by former chart-topper Jason Derulo’s Want To Want Me (4) and Walk The Moon’s Shut Up & Dance (5).

2014 X Factor contestants Stereo Kicks are on track to make their Official Chart debut this weekend with Love Me So (12), while DJ and producer Duke Dumont is set to score a fourth Top 20 with The Giver (20).

Elsewhere, BRITs Critics Choice Award winner James Bay is heading for a second Top 40 with new single Let It Go (22), and Selena Gomez is on course for a fourth with Good For You FT ASAP Rocky (39).