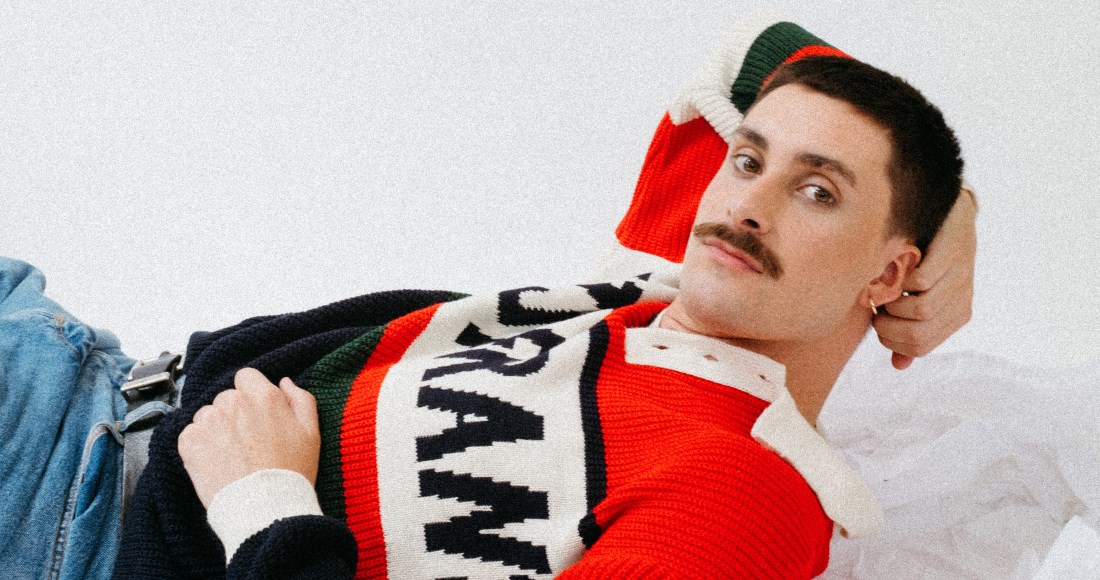 Tim Chadwick has announced details of his new EP Timothy.

The five-track collection will be released on January 29, 2021, trailed by the lead single Only Me, released today (September 25). Similar to his recent offerings, Only Me addresses mental health, self-acceptance and identity, wrapped in shimmering sonics.

"Something we can all relate to in the track is that falling out of love and back in love with ourselves is both an exhausting and exhilarating experience," Tim says of Only Me in a press release. "To want nothing more than your own freedom and then having no idea what to do with it is a confusing learning curve."

The rising popstar - notable for his consistent collection of 'sad-bangers' - has busy rest of 2020 planned, with another teaser track arriving on October 30, with a third dropping on November 27.

Timothy will be the Dubliner's first EP in four years following 2017's Early Days. Tim released the wistful and claustrophobic I Need To Know in 2019 when signed with Sony, who he amicably parted ways with at the end of the year. January this year saw him release the stand-alone single Sore Thumb as first release post-major label.