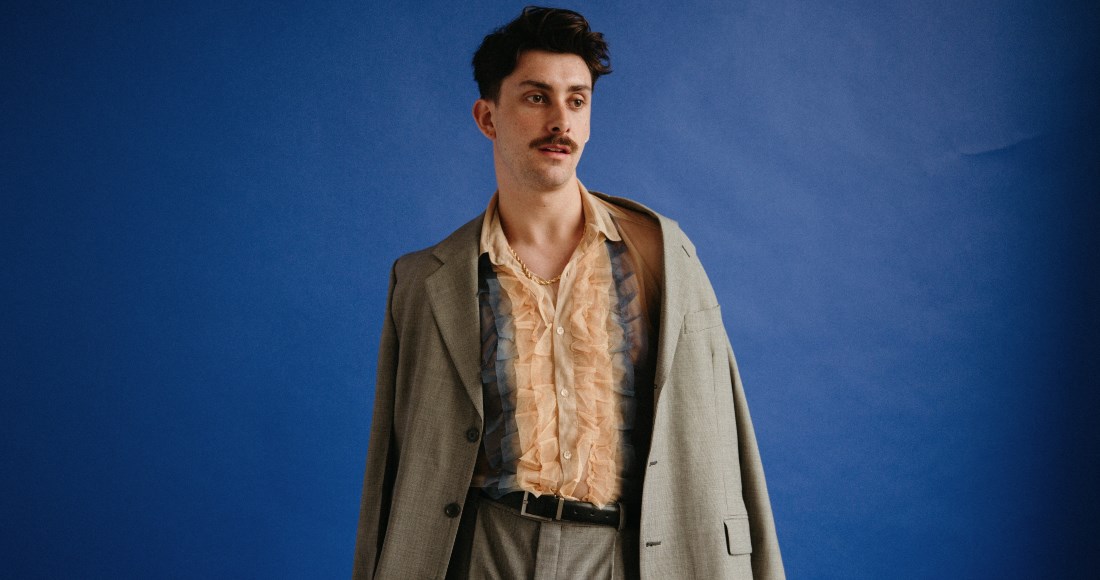 Tim Chadwick is slowly but surely emerging as one of Ireland's rising pop powerhouses, and his new single marks the start of a freeing and expansive new chapter for the Dubliner.

After releasing the heartbreaking-yet-catchy I Need To Know last March, Tim is back with a new song titled Sore Thumb. Released independently via AWAL, Sore Thumb is Tim's first release since amicably parting ways with Sony Music Ireland. With the reigns firmly in his control now, he's ready to drop a batch of songs this year.

Sore Thumb is the natural sad-banger successor to I Need To Know. The latter focuses on wondering if your loved one is as into your relationship as you are, while Sore Thumb addresses having to try and be someone else to fit in with a crowd. Mental health and self-acceptance are key themes throughout both songs, with their melancholy themes set against dancefloor-friendly electronic production.

While I Need To Know is about a more intimate relationship, Sore Thumb is about combating a wider perspective; as a gay man, Tim sings about no longer living up to preconceived notions or expectations, dropping his guard and embracing himself. The gleaming Middle 8 "I'm gonna need another to get through another, I'm gonna need another, to last a little longer" is a highlight, both relatable and devastating yet infinitely catchy at the same time.

Catch Tim at his headline gig at Whelan's on March 13 - tickets go on sale at the end of January.