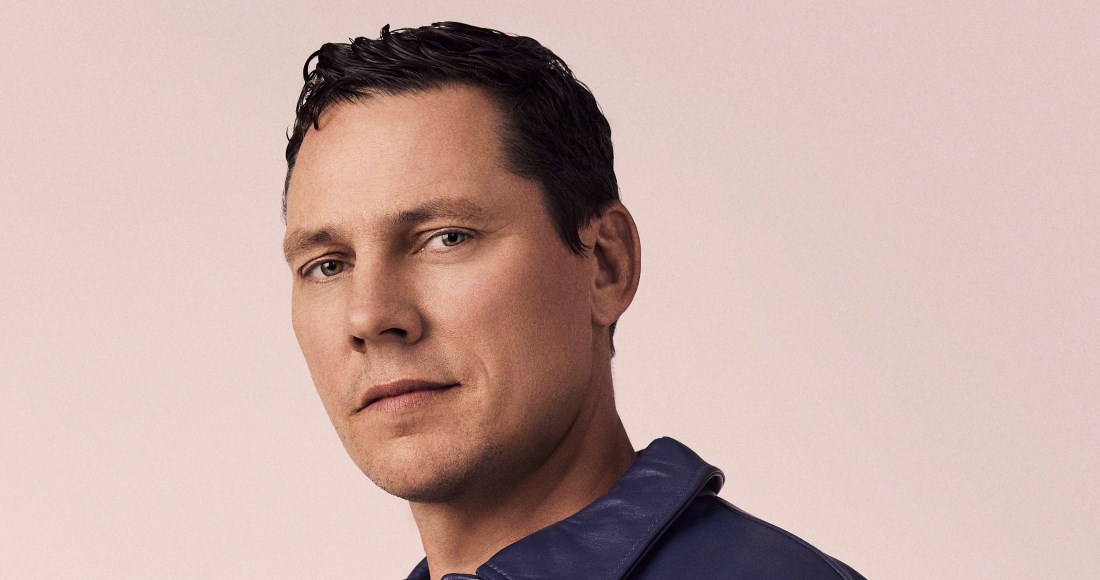 Congratulations to Tiesto who claims his first Number 1 on the Official Irish Singles Chart with The Business.

The Dutch DJ lifts one space from last week’s Number 2, completing its ascent to the top spot after 16 consecutive weeks in the Top 10. Sales from the original, plus its Part II remix featuring Ty Dolla Sign contribute to its sales.

In at Number 8 this week with British rapper KSI, who claims this week’s highest new entry with Patience ft. Yungblud and Polo G. Patience is KSI’s third Top 10 single, and joint-highest charting to date.

Fellow rappers A1 & J1 also enter the Top 10; Latest Trends is this week’s highest climber, up 13 positions to Number 10 following the release of its remix ft. Aitch.

Following the release of his Wild West mixtape, Central Cee’s Commitment Issues rises eight to Number 24, while 6 For 6 is a new entry at Number 32. Tom Grennan also picks up a new entry this week with Little Bit of Love at Number 44.