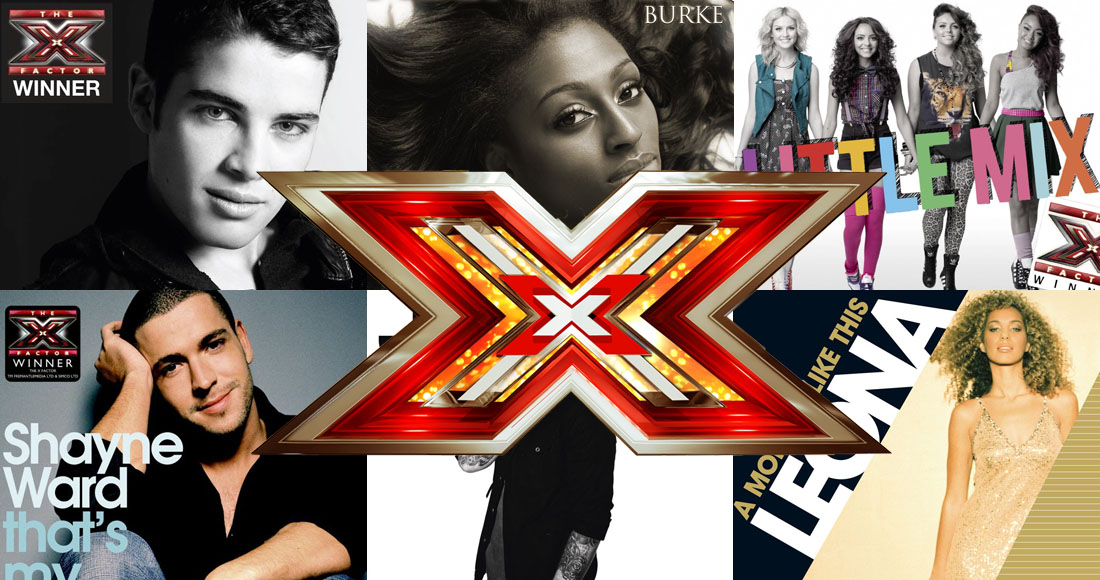 Simon Cowell's The X Factor has been cancelled after 17 years, ITV has confirmed.

An ITV spokesperson said in a statement: "There are no current plans for the next series of The X Factor at this stage."

The X Factor last aired in 2018, when Dalton Harris was crowned the winner. The talent show first aired in 2004 and ran for 445 episodes across 15 series, produced by Fremantle’s Thames and Cowell’s production company Syco Entertainment.

Cowell's next undertaking will be musical quiz show Walk The Line, which will also air on ITV. The format sees music acts take to the stage to perform in front of a panel of judges, including Cowell. The top two performers of the evening then decide whether to go home with a cash prize, or walk the line and play on. Should they stay in and top the leaderboard, they will then progress to the next show, facing a different cast of performers. The longer the performers can stay in the contest, the bigger the cash prize pot.

As we bid farewell to The X Factor - which in 2010 attracted some 17 million viewers - below are five incredible Official Chart facts about the show's winners, finalists and losers. It's Time. To Face. The Trivia...

The first group to win The X Factor in 2011, Little Mix have topped the Official Singles Chart more times than any other winning act, with five chart-toppers to their name: winner's single Cannonball, first proper single Wings, Black Magic, Shout Out To My Ex, and most recently in January this year, Sweet Melody. View Little Mix's full chart history here. 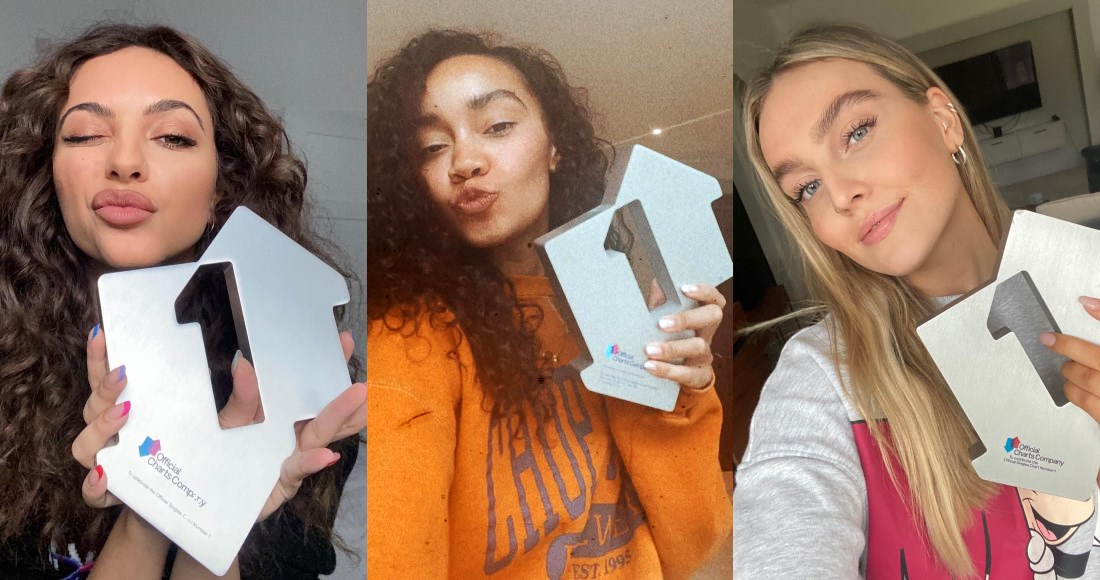 Little Mix with their Number 1 Award for Sweet Melody.

The very first was Steve Brookstein's Against All Odds, and the most recent is Little Mix's Sweet Melody, in January this year.

Discounting the X Factor charity singles that featured the entire series lineup, Ella Henderson has the dubious honour of being the act to leave the competition the earliest but still bag a Number 1, with Ghost in 2014.

James Arthur's Impossible. James' story about living in a bedsit in Salburn-by-the-Sea to the bright lights of the show and all the way to the crown captured the spirit of the show and the hearts of the nation. With 2 million UK chart sales, Impossible was one of the few winner's singles that took on a life beyond the show, enjoying huge success across the world.

The lowest-selling winner's single goes to 2015 winner Louisa Johnson; her cover of Forever Young is also the lowest-charting winner's release, peaking at Number 9. 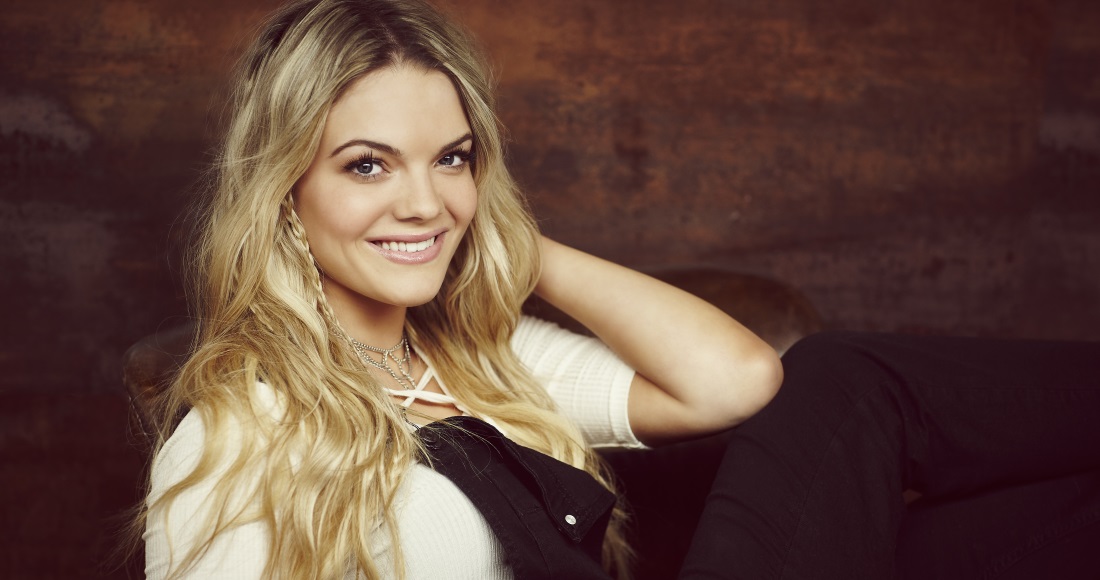 There was always lots of attention on the first song released after the winners' single, and the UK went crazy for Leona's Bleeding Love in 2007. Seen as the first winner with true international appeal, 218,805 copies of Bleeding Love were sold in its first week on sale, ahead of Alexandra Burke's Bad Boys (187,100). The only other winners' single to pass 100,000 sales in week one is Little Mix's Wings, with 106,766.