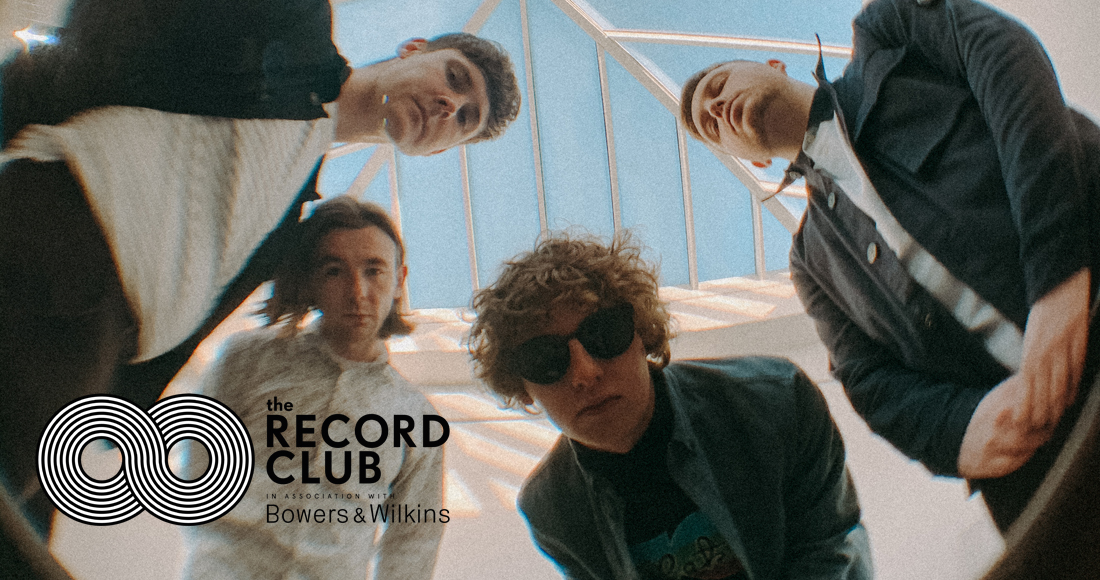 The Snuts will be the next guests to join The Record Club with Bowers & Wilkins, to talk all about their recent Number 1 album W.L.

The band will be live with us on May 5th at 6:30pm BST to chat and answer questions about the Scottish indie rock band's debut album, which scooped Number 1 at the beginning of April following a nail-bitingly close battle with Demi Lovato's Dancing With The Devil - The Art Of Starting Over.

Ultimately the band landed a photo finish just 252 chart sales ahead to claim the top spot, becoming the first Scottish band in 14 years to enter at the top of the Official Albums Chart with their debut album - since The View’s Hats Off To The Buskers (2007).

The album also topped both the Official Record Store Chart and the Vinyl Albums Chart.

Click here to read more about The Snuts' Number 1 debut.

As always, we'll be putting fans' questions to the band live during the broadcast, so come prepared with yours on the night. If your question is asked during the interview you could win a pair of Bowers & Wilkins headphones.

Set your reminder for The Record Club with The Snuts here.