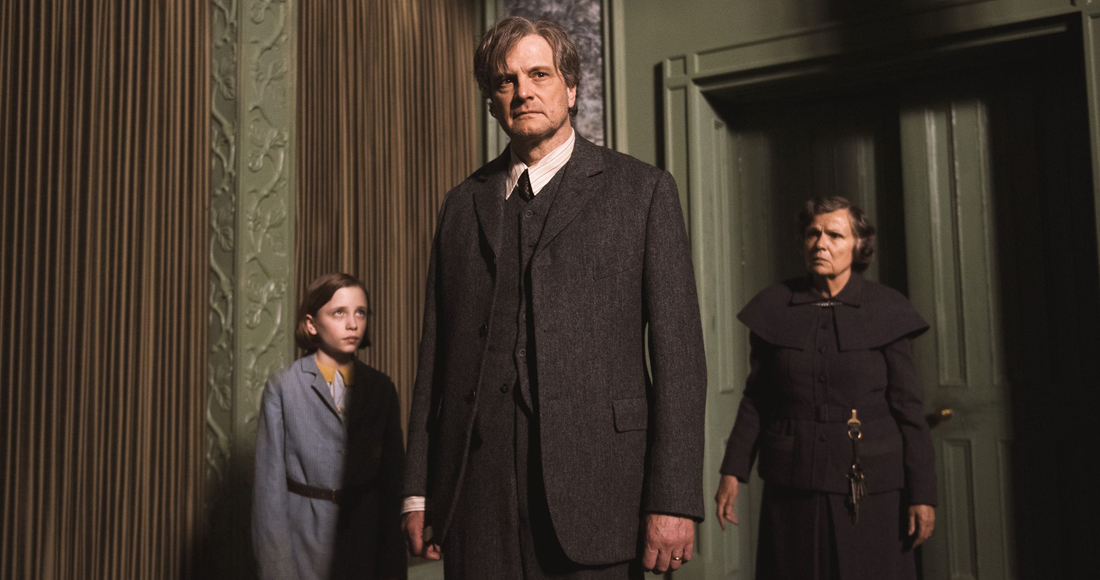 The Secret Garden holds on to its position at Number 1 with the biggest physical sales tally of the week.

The star-studded adaption makes it two weeks at the top as it leads on DVD and Blu-ray sales – though it was nail-bitingly close with only a few hundred sales between The Secret Garden and its closest competition.

Following the title announcement of Spider-Man: No Way Home, its predecessor Spider-Man: Far From Home shoots up to Number 2. Former Number 1 Sing – and the biggest digital download of the week – holds on at Number 3 while Roald Dahl’s The Witches drops to Number 4.

MORE: Maximo Park confirmed as the next guests on The Record Club

Despicable Me 3 drops to Number 8, The Greatest Showman rebounds to Number 9 and Jumanji: The Next Level tumbles four places to round off this week’s countdown at Number 10.

This week’s Official Film Chart online show features a preview of Gal Gadot in massive super-hero sequel Wonder Woman 1984, which is available to Download & Keep from Monday, March 8 having previously been only available at a premium rental price.