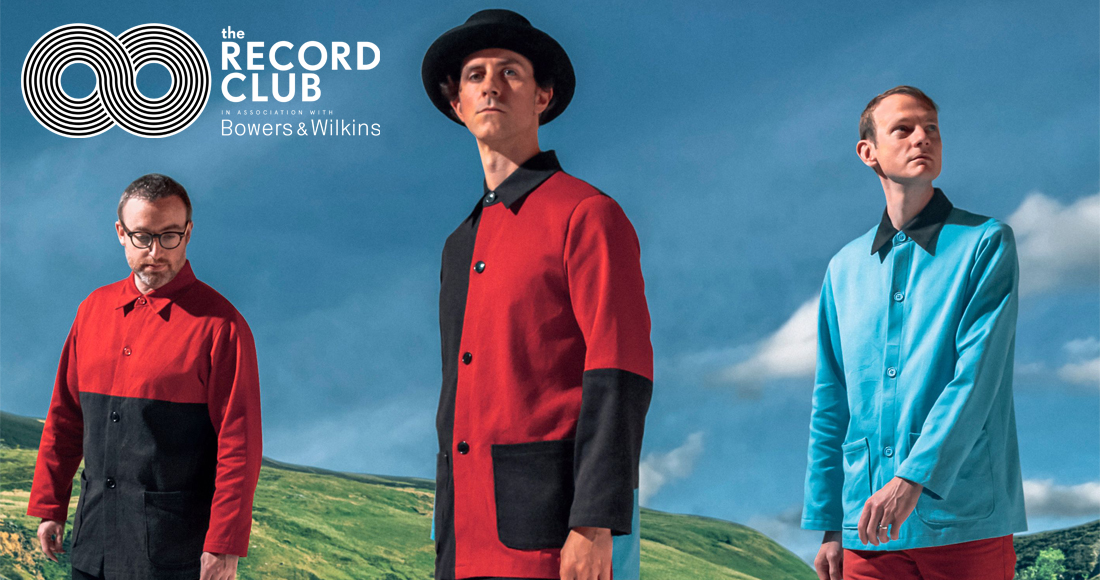 Maximo Park have been announced as the special guests on the next episode of The Record Club with Bowers & Wilkins.

We'll be joined by the band on Wednesday, 10 March at 6:30pm, who will chat to host Jess Iszatt all about their new album Nature Always Wins.

Nature Always Wins is Maximo Park's seventh studio album, standing at Number 1 at the midweek point on what's proving to be an extremely tight race for Number 1 on the Official Albums Chart - leading seven brand new entries in the Top 10.

As always, we'll be putting some fan questions about the album to the band, so come prepared with yours live on the night and if yours is asked during the interview you could win a pair of Bowers & Wilkins headphones.

Set your reminder for The Record Club with Maximo Park here.