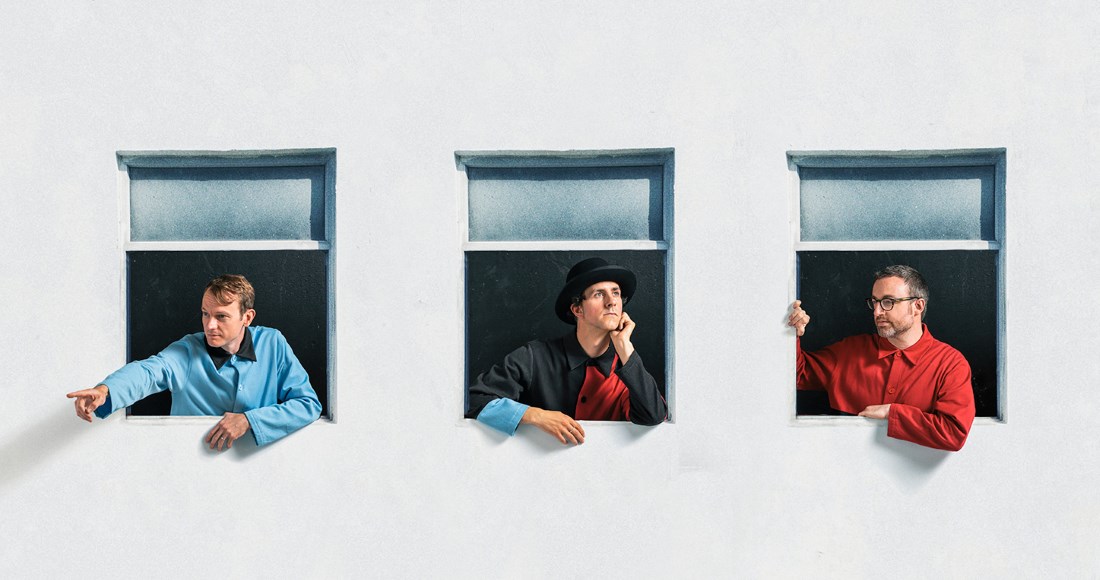 Maximo Park are on track for their first UK Number 1 album with their seventh record Nature Always Wins, which is leading an all-new Top 7 on today (Mar. 1)’s Official Chart Update.

The Newcastle upon Tyne band are just shy of 1,500 copies ahead of Number 2 in an extremely tight race – just 2,500 chart sales separate the entire Top 5 at the midweek mark.

Nature Always Wins is on course to be Maximo Park’s first Top 10 album in seven years, and their highest charting since 2007’s Our Earthly Pleasures peaked at Number 2 on the Official Albums Chart. Look back at where all of Maximo Park’s albums and singles charted in the UK.

Maximo Park will discuss the album on the next episode of The Record Club in association with Bowers & Wilkins on Facebook Live, March 10. The Record Club is a collaborative livestream project between Record Store Day, Official Charts and National Album Day, supporting physical retailers and new releases. Sign up here.

Alice Cooper is currently at Number 2 with Detroit Stories, the bestselling album on CD of the week so far. The rock legend’s first new studio album for four years could mark his best UK chart position since 1989’s Trash peaked at Number 2.

Metalcore group Architects could claim their first UK Top 10 album with For Those That Wish To Exist at 3, the most downloaded album across this past weekend. London rapper Digga D’s second mixtape Made in the Pyrex is the most-streamed collection of the week so far at 4, and Buxton singer-songwriter Lucy Spraggan could scoop her first Top 5 album with Choices at 5.

The White Stripes’ Greatest Hits marches in at Number 6, while Neil Young and Crazy Horse live album Way Down In The Rust Bucket is a new entry at Number 7. The reissue of PJ Harvey’s Stories from the City, Stories from the Sea, lands at Number 8 midweek along with Demos - its accompanying collection of unreleased demos and rarities at Number 19; the album originally peaked at Number 23 in 2000.

US singer and multi-instrumentalist Julien Baker is heading for her first charting album in the UK with Little Oblivions (14), plus US rockers The Black Crowes could pick up their first Top 40 entry since 2001 with a reissue of Shake Your Money Maker (18).