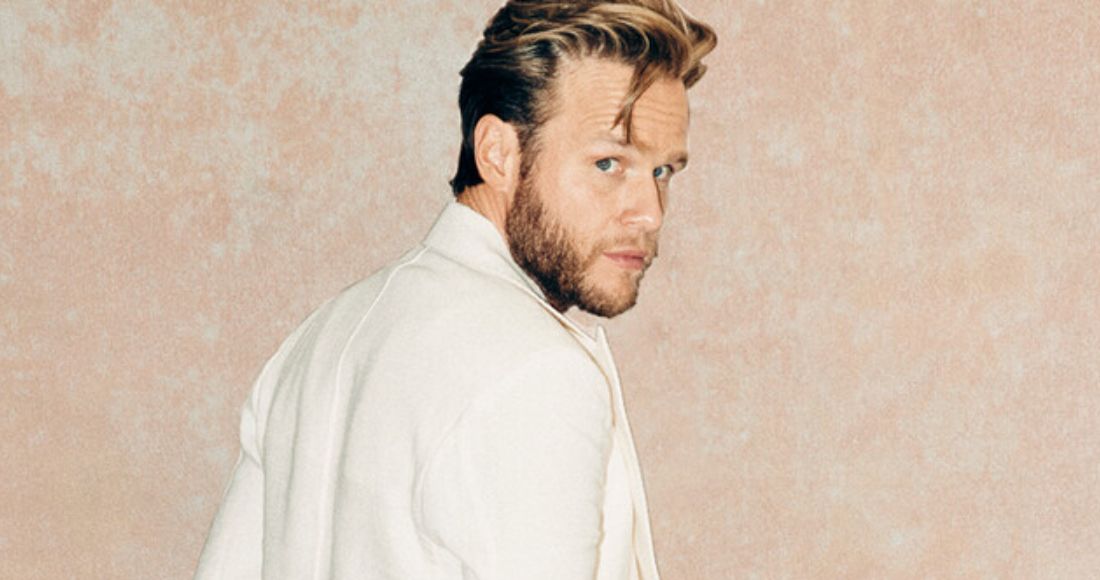 Everyone sooner or later has to enter their reputation era, and Olly Murs has used his time as the final guest on the last episode of this year's The Record Club with Bowers & Wilkins to set some rumours straight.

Last week, Olly issued his first album of original music, Marry Me, in nearly half a decade and his first since splitting from long-time record company Sony (he's now with EMI). One of the tracks on the bop-filled collection, I Hate You When You're Drunk, caught some fire online when some users accused the song - told from the point of view of someone whose partner acts in an embarrassing way after one too many bevvies - of not portraying women in a very flattering way.

When asked by BBC Radio and The Record Club host Jess Iszatt what song has surprised him most by the reaction from fans, Olly admitted that he was shocked by the backlash against I Hate You When You're Drunk, and attempted to set the record straight.

Olly said that the meaning behind the track was "taken out of context" by large swathes of people online, who misunderstood the cheeky nature of the lyrics.

"I'm still a bit in shock, to be honest," Olly said. "The most hurtful thing was that I'm really not a misogynist! I'm not that person, and I think people know that."

A crucial factor in understanding the song correctly, Olly went to reveal, was that I Hate You When You're Drunk was written by its producer David Stewart (who has worked with BTS, Hailee Steinfeld and Claudia Valentina) eight years ago, before being re-recorded by Olly for Marry Me.

"The song isn't about Amelia [Murs' fiancée]," Olly stated. "It's not even about a she or a he. Let's be honest, everyone has been on a night out and said to everyone around them, friends, partners, whoever, 'I hate you when you're drunk.'"

Marry Me is currently cruising towards a Number 1 debut on the Official Albums Chart this week - it would net Olly his fifth Number 1 album in the UK.