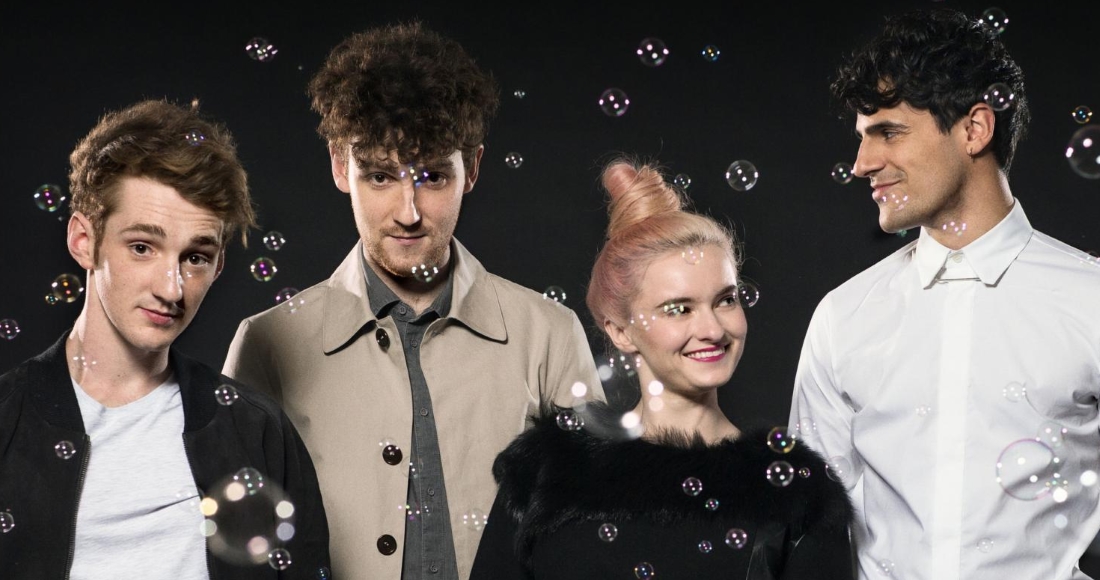 Clean Bandit’s Rather Be has claimed the title of this year’s most streamed song of 2014, The Official Charts Company can reveal.

The classical-dance track, which features singer Jess Glynne, was streamed 39.7 million times this year on streaming services such as Deezer, Spotify, Napster and Google Play.

The news comes as it revealed that nearly 15 billion songs (14.8 billion) were streamed in 2014, according figures released by music trade body BPI based on Official Charts Company data. The number is almost double of that in 2013, where 7.5 billion tracks were streamed.

The massive growth means that streaming now accounts for 12.6% of all music consumed in the UK, compared to 6.2% in 2013. And with new services including Apple’s Beats and Google’s YouTube Music Key set to launch in 2015, the platform’s growth it set to strengthen even more in the next 12 months as it cements its position at the heart of mainstream music consumption.

John Legend’s All Of Me is the third most streamed track of the year on 34.9 million streams, and Mr Probz’s Waves is at Number 4 with 32.1 million streams.

Rounding out the Top 5 is Sam Smith’s Stay With Me, which topped the singles chart in May this year and has been streamed 29.1 million times in 2014.

The Official Top 40 Most Streamed Songs of 2014