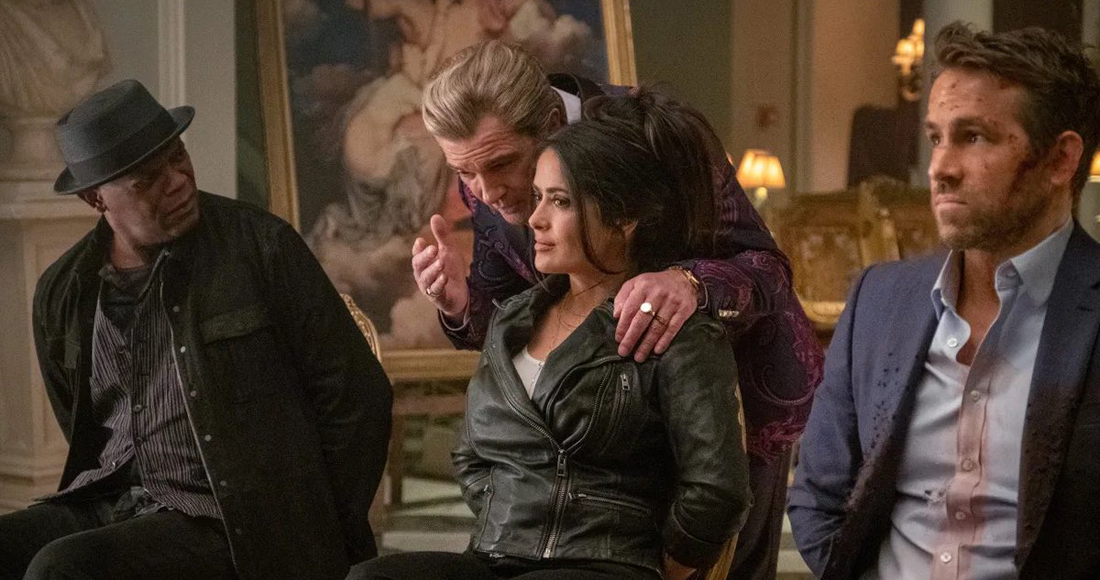 Meanwhile, horror The Conjuring: The Devil Made Me Do It holds tight at Number 2, while fantasy adventure Monster Hunter starring Milla Jovivich, Tony Jaa and Ron Perlman debuts at Number 3, and is the week’s biggest digital download.

Nobody (5) and Peter Rabbit 2 (6) both fall one place, Cruella (7) holds on and The Father (8) drops five places. Finally, Zack Snyder’s Justice League climbs three to return to the Top 10 at Number 10.

This week’s Official Film Chart online show features 1963 psychological drama The Servant, which has been restored in 4K and re-released in cinemas last week. The film will be available on disc and digital from 20 September.