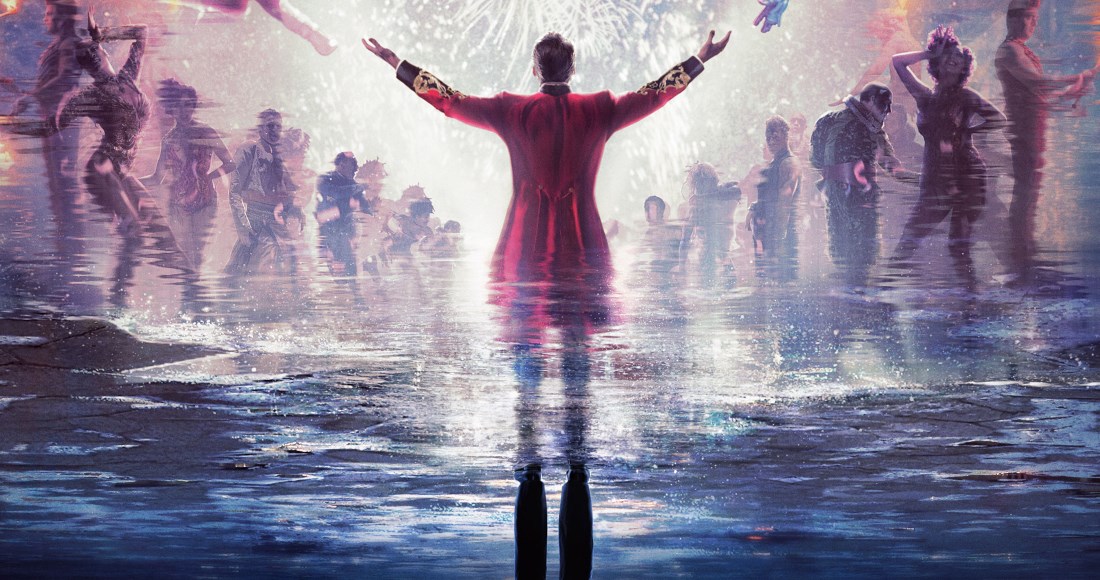 The Greatest Showman is still proving hugely popular as the cast recording looks likely to claim its 26th non-consecutive week at Number 1 on this week’s Official Albums Chart.

The album, which is the longest reigning chart topper this decade, has a lead of nearly five thousand combined sales on today’s Official Chart Update, topping all three metrics (physical sales, downloads and streams) at the midweek stage.

Fresh from his performance on Michael McIntyre’s Big Show, George Ezra’s Staying at Tamara’s holds at Number 2, while Fleetwood Mac retrospective 50 years – Don’t Stop is on course to enter the Top 5 for the first time this week, currently up four places to Number 4.

Last night’s Golden Globes saw Lady Gaga and Bradley Cooper’s Shallow win in the Best Original Song category and its parent album A Star Is Born soundtrack lifts a place to Number 3 in the latest chart update. Bohemian Rhapsody took home the Drama Motion Picture and Queen look set to have two albums in the Top 10 this week: the Bohemian Rhapsody soundtrack sits at Number 7 and The Platinum Collection, which previously peaked at Number 2 in 2002, is on course for a Top 10 return at 10.

Two slots behind are Clean Bandit, whose latest album What Is Love? is charging to a new personal best at 12 following its Number 19 debut last month. Finally, The Searchers’ Farewell Album: Greatest Hits & More is eyeing a Top 40 debut at Number 26.