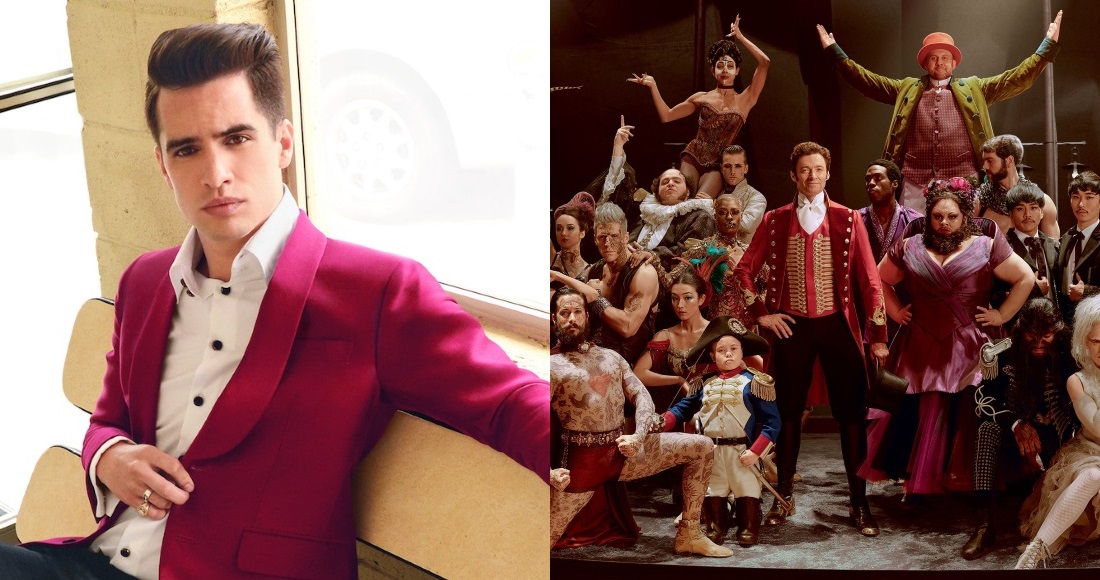 Panic! At The Disco led the Official Albums Chart standings every day this week, but at the final hurdle, The Greatest Showman has clinched a 21st week at Number 1.

Accumulating the most physical purchases and album streams of the week, The Greatest Showman’s Motion Picture Cast Recording ended the week just over 2,000 combined chart sales ahead of Panic! (2).

Now a solo project for the former group’s frontman Brendon Urie, Pray For The Wicked is Panic! At The Disco’s highest charting album since 2008’s Pretty Odd, which also topped out at Number 2. A silver lining for Panic!, Pray For The Wicked was the best-selling album on vinyl over the past seven days.

XXXTentacion’s Number 3-peaking collection ? returns to the Top 5 at Number 4 following his death. His first album 17 climbs two to Number 11, a new peak.

A reissue of The Cure’s remix album Mixed Up sees the album return to the Top 40 for the first time since 1991 at Number 16, plus Taylor Swift’s Reputation (19) and Foo Fighters’ Greatest Hits (22) scale the chart following their stadium shows in the UK this past week.

Finally, two artists make their Official Albums Chart debuts this week. UK rapper Headie One bows at Number 32 with The One Two, and Expectations, the debut album from pop starlet Bebe Rexha, begins at Number 33.