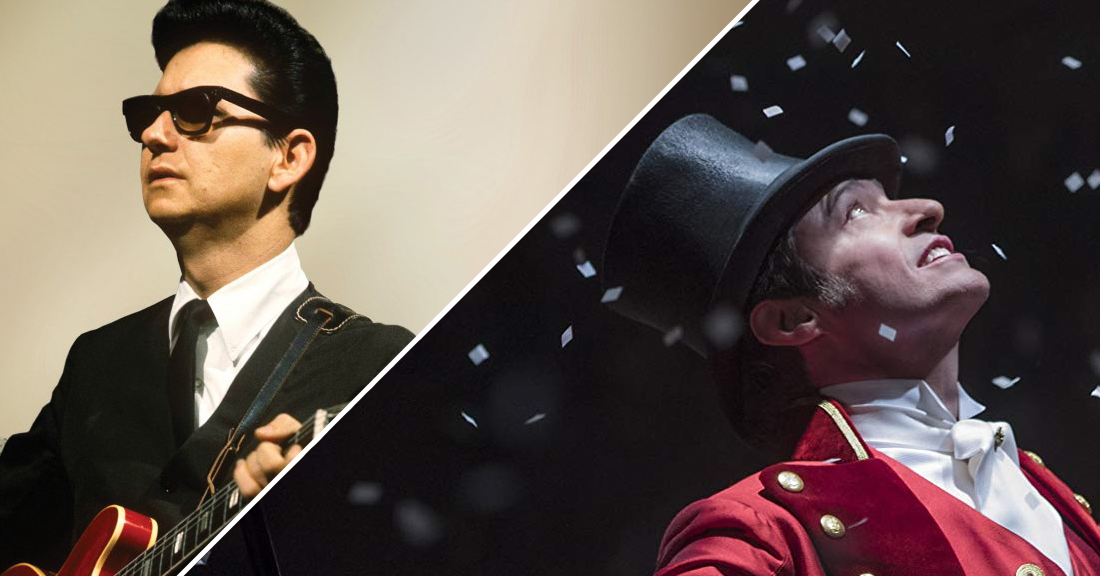 After spending all of 2018 at the top end of the Official Chart, The Greatest Showman is getting into the Christmas spirit this week.

The cast recording to the popular musical movie, which is the year’s bestselling album so far, leads today’s Official Albums Chart Update. In the run-up to December 25, the album has achieved the biggest physical and digital sales at the midweek stage.

Should the collection hold on to its lead, it will claim a 22nd week at the top and its first stint at Number 1 since July. The collection has been inside the Official Albums Chart Top 5 since the second week in January.

Also in the running for this Friday’s Official Number 1 is Roy Orbison. Unchained Melodies, Roy’s second posthumous collection with the Royal Philharmonic Orchestra, is set to reach a new peak for the third week in a row, currently at Number 2.

The RPO are back at Number 5 with their collection with The Carpenters, aptly titled Carpenters with the Royal Philharmonic Orchestra, while Coldplay’s new Live in Buenos Aires album is also set for a Top 20 slot, new at 7 at the halfway point.

Kidz Bop 2019, the latest collection of covers from the Kidz Bop Kids collective ranks at 22, and the first posthumous album from XXXTentacion called Skins, is close behind at 23 and is week’s most-streamed album so far. Meanwhile, Andre Rieu’s Romantic Moments II with His Johann Strauss Orchestra, the sequel to his 1998 album of the same name, currently sits at 25.

Van Morrison could clinch his 40th Top 40 album with The Prophet Speaks at 33, and finally, the 20th anniversary edition of Manic Street Preachers’ former Number 1 album This Is My Truth Tell Me Yours is at 34.