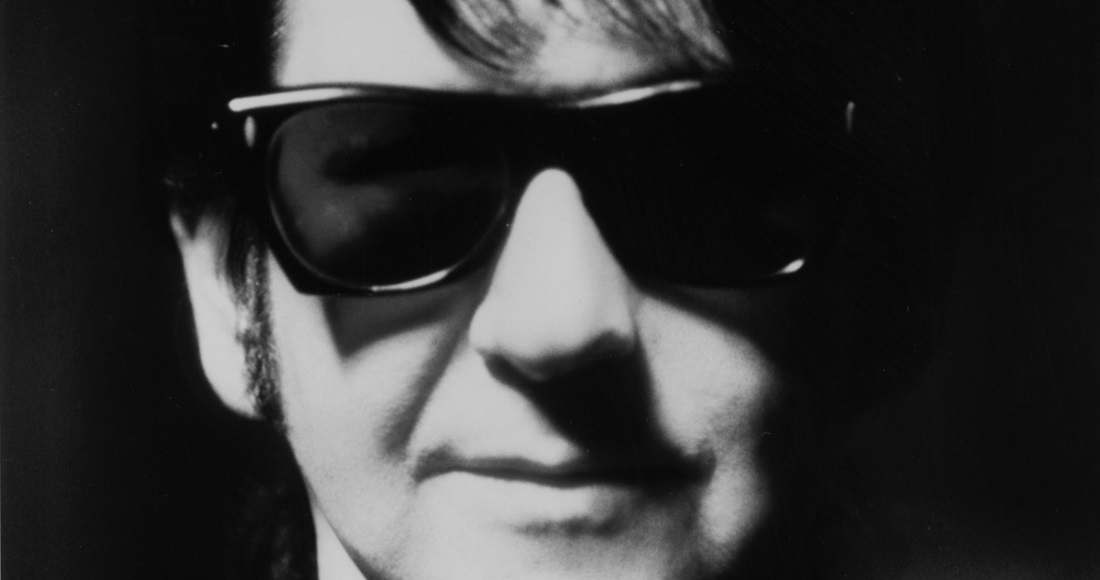 Roy Orbison was born April 23, 1936 in Vernon, Texas and was an American singer, songwriter, and musician, who was christened The Big O due to his impassioned tone and dramatic, dark, ballads, performed all with trademark dyed black hair and black outfits. Roy Orbison enjoyed a string of hit songs in the early 1960s, with three UK Official Singles Chart Number 1s, with 1960’s Only The Lonely, and It’s Over and Oh, Pretty Woman in 1964. Roy Orbison’s career went a bit awry shortly afterwards due to various dramas, but he returned in 1988 as part of supergroup The Travelling Wilburys and just as his resurgence was getting underway with the then-forthcoming new album Mystery Girl, died of a heart attack on December 6, 1988 at his home in Hendersonville.