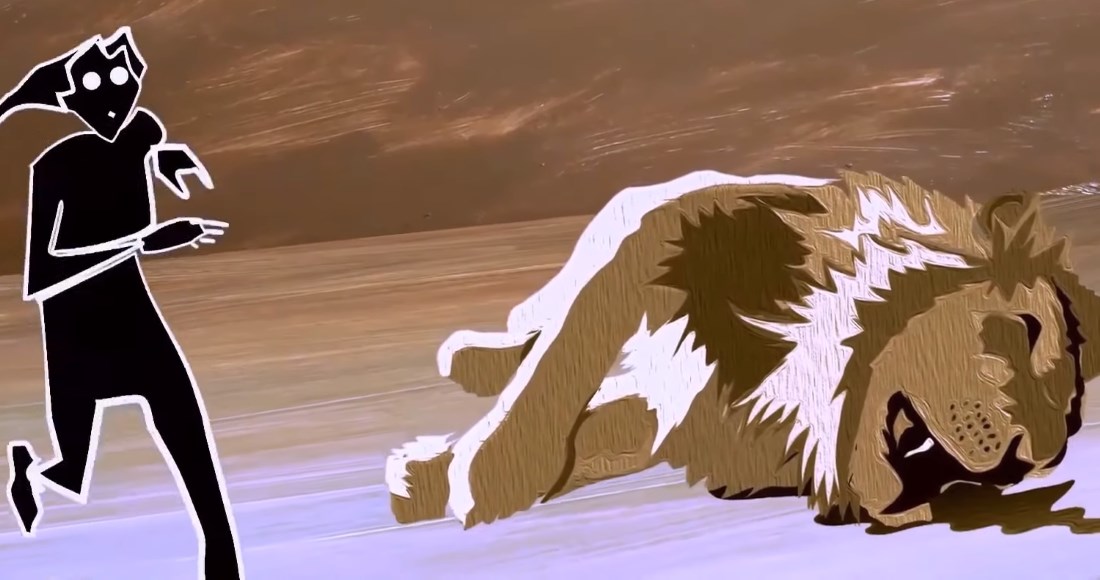 The Cranberries have released their brand new music video.

Wake Me When It's Over is the second single from the band's final studio album In The End. The group's surviving members have collaborated with Limerick School of Art and Design on the project, which sees a female heroine race through landscapes in a race to save several animals' natural habitats.

The message of climate change is powerfully coupled with the song's thought-provoking lyrics such as "Fighting's not the answer, fighting's not the cure. It's eating you like cancer, it's killing you for sure."

"It was always important for Dolores that people could interpret her lyrics in their own way, explained drummer Fergal Lawler. "Although the song was not written about climate change, she would definitely have appreciated the video director’s take on the song."

In The End peaked at Number 3 on the Official Irish Albums Chart in April of this year, the group's highest charting album in 23 years.

Read our interview with The Cranberries discussing how putting the finishing touches to the album's demos helped them grieve the loss of lead vocalist Dolores O'Riordan, who passed away in January 2018.