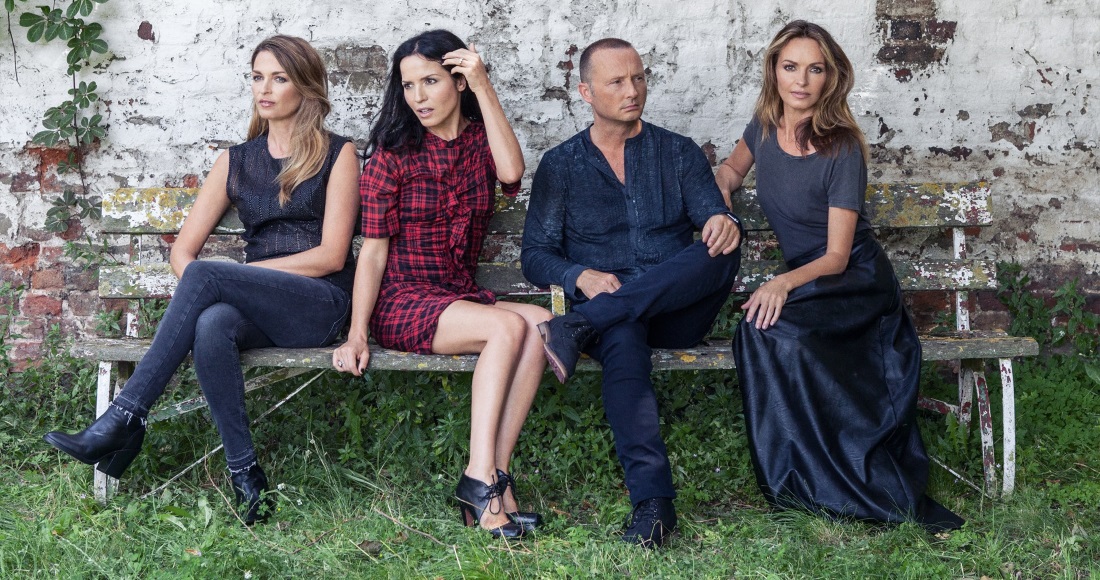 The final quarter of the year always features some huge album releases, and another group have thrown their hat into the ring..

Two years after they made their triumphant return to music, The Corrs have announced that their new album Jupiter Calling is coming later this year. The 13-track collection drops on November 10 and has been described in a press release as an "ambitious, earthy and outspoken album" that will lead to "renewed respect as musicians, songwriters and trailblazers."

Jupiter Calling comes 20 years after the family quartet's second album Talk On Corners was released. Talk On Corners is one of the best-selling albums of all time in the UK, is certified nine times Platinum, spent ten weeks at Number 1 on the Official Albums Chart and has sold 2.9 million copies.

The Corr's upcoming seventh studio album is produced by T Bone Burnett, who recently worked with Imelda May on her Top 5 album Life Love Flesh Blood.

The Irish band will promote Jupiter Calling with a show at the Royal Albert Hall on October 19. Tickets for the gig go on sale this Friday (September 15) at 9am, and pre-sale access can be unlocked by pre-ordering the album.

A return to the Royal Albert Hall harks back to the group's St. Patrick's Day concert at the venue nearly 20 years ago, which was broadcast on BBC One.

Jupiter Calling comes two years after the release of the band's last album White Light, which was their first studio record for 10 years. Fans will be pleased they don't have to wait so long this time around!