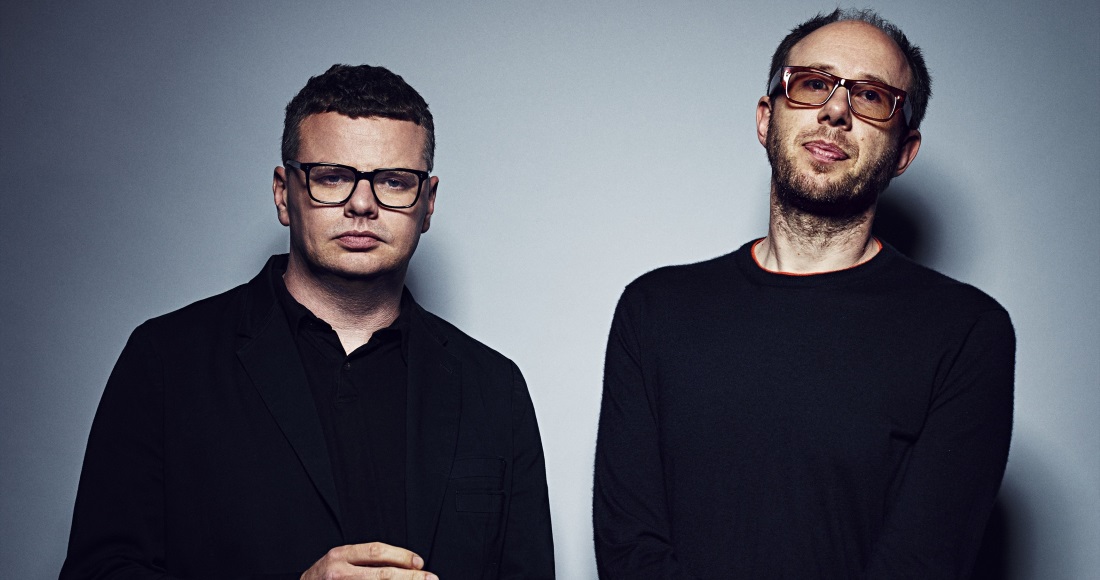 Congratulations to The Chemical Brothers, who enter straight in at Number 1 on this week’s Official Albums Chart with their latest album Born In Echoes.

The record, which gives the band their sixth chart-topper, means the duo lay claim to the most Number 1 studio albums for a dance act in Official Chart history.

Their previous chart-topping albums are: Dig Your Own Hole (1997), Surrender (1999), Come With Us (2002), Push The Button (2005) and We Are The Night (2007). Fellow veteran electronic dance band The Prodigy aren’t far behind, with five Number 1 studio albums and a chart-topping singles compilation record.

Meanwhile, after a two-week reign at the top, Years and Years’ slip to Number 2 with Communion, and Ed Sheeran’s X spends its 58th week on the tally at Number 3.

Rounding off today’s Top 5 are Sam Smith’s In The Lonely Hour (4) and James Bay’s Chaos And The Calm (5).

US heavy metal band Lamb Of God score their highest charting album in the UK today with their eighth record Sturm und Drang, which lands at Number 7, andManchester MC Bugzy Malone lands at Number 8 with his new collection Walk With Me.

Pink Floyd co-founder Roger Waters is new at Number 10 with a reissue of his 1992 album Amused To Death (the original peaked at Number 8), and duo Sleaford Mods finish at Number 11 with their eighth album Key Markets.

Elsewhere, John Legend’s 2004 debut album Get Lifted re-enters the Top 40 at Number 19, rock guitarist Joe Satriani lands at 22 with his 15th album Shockwave Supernova, and Glenn Miller’s 2010’s retrospective The Very Best Of climbs 7 spots back into the Top 40 at 39.