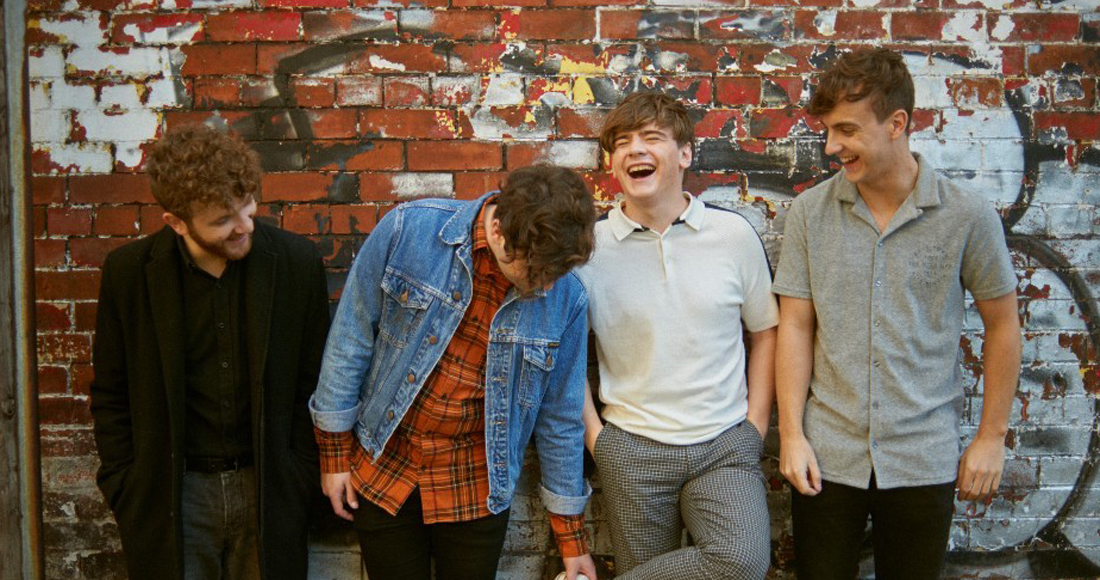 It might have taken The Academic five years to release their debut album, but it appears the wait – and effort – is paying off quickly.

A year and a half after releasing their first record Tales From The Backseat, the band played one of their biggest shows yet this week, at Ireland's iconic Marquee in Cork. An even bigger gig in Dublin awaits them this summer, and their billing at this summer’s Community Festival on June 30 sees them nestled amongst the likes of The Amazons and The Night Café.

“We’ve done so many shows in Cork and that was the biggest and best,” band member Stephen Murtagh told us. “It was genuinely a special night, a standout show. We could tell before we stepped out on stage that there was a different atmosphere in the room. I love those shows!”

For a band with only one album under their belt, are they nervous about being pushed as headliners too early in their career?

“We only have one album out but we feel like an older band because we’ve been at it for five or six years,” Stephen explains. “We’re stepping it up every single time. [At The Marquee] we’ve opened for Pixies, Kodaline, Noel Gallagher and The Coronas – we are very familiar with the venue! To be the headline act felt very surreal.

“I don’t think we ever thought, after touring for all these years, that we’d get to that point.”

While The Academic aren’t festival headliners yet, Stephen says they’re “often some of our favourite shows of the year”. What can fans expect from their Community Festival set? “We’ve got 40 minutes where we get to do all our uptempo songs and the crowd – and ourselves - nice and sweaty. I can't wait.”

When it comes to pre-show rituals, Stephen says the band all have different routines, and he is a  “serial pacer”. He adds: “As soon as we come off stage from a headline show we like to play Shania Twain’s Man! I Feel Like A Woman. It gets everyone going home in a great mood. We also love to walk off stage to Mariah Carey’s All I Want For Christmas Is You. You can't argue with it.”

The band recently unveiled the first taster of their second album, called Superlike, but Stephen admits they’re “delighted and surprised” people are still discovering their first record. What does he think has been the key to its success?  “I think it’s because of our genuine love of pop music. We wanted the music to be catchy and popular. We openly embrace the pop side of indie and that makes it inclusive – it’s for everyone.”