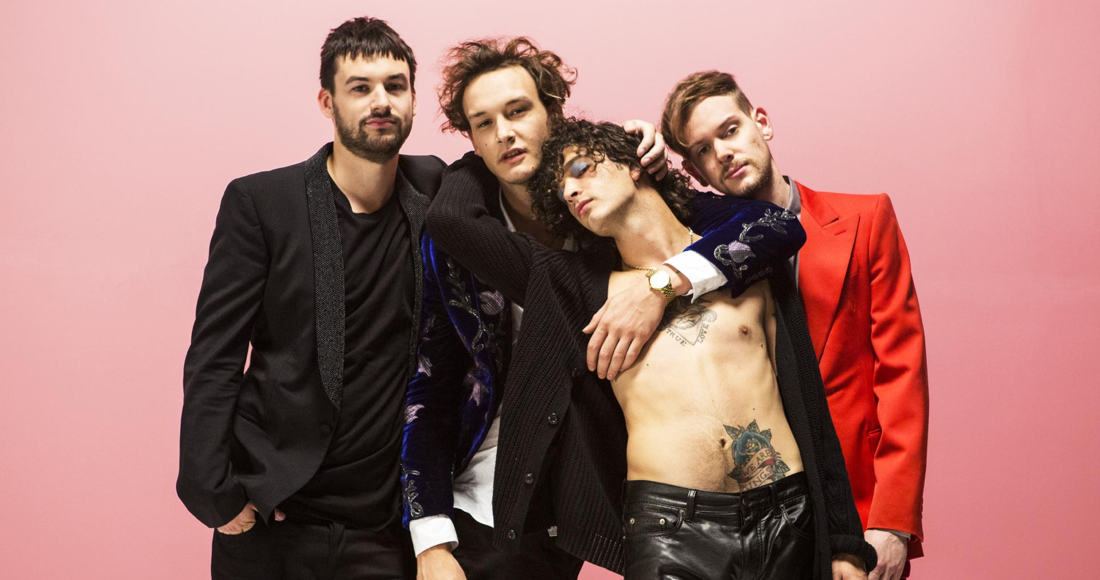 The 1975's quest for global domination continues apace as their new album lands straight in at Number 1 on the Australian ARIA Albums Chart.

The British band's second album I Like It When You Sleep... enters ahead of several homegrown acts to top the tally in the country, despite having never scored a Top 20 hit in the country before. Their debut album peaked at Number 29 in January 2015.

The 1975 recently topped the Official UK Charts with the collection, following their chart-topping debut. "We’re very very humbled by it," they told us about their UK triumph. "We’re finding it a bit surreal and weird, we didn’t expect it to go to Number 1, we’re up against people like Adele, so we’re really really proud."

Watch The 1975 celebrate their Number 1 album with Official Charts below:

Over on the singles chart, Lukas Graham extend their lead at  Number 1 with 7 Years, giving them a third week at the summit.

New entries further down the tally are Alan Walker's Faded at 20, Macklemore & Ryan Lewis' Dance Off at 21, and Kelly Clarkson's Piece By Piece at 24.

Finally, Zayn's new single It's You starts at Number 38, and Fifth Harmony's Work From Home lands at 39.

Catch up on the latest music news in pictures below: