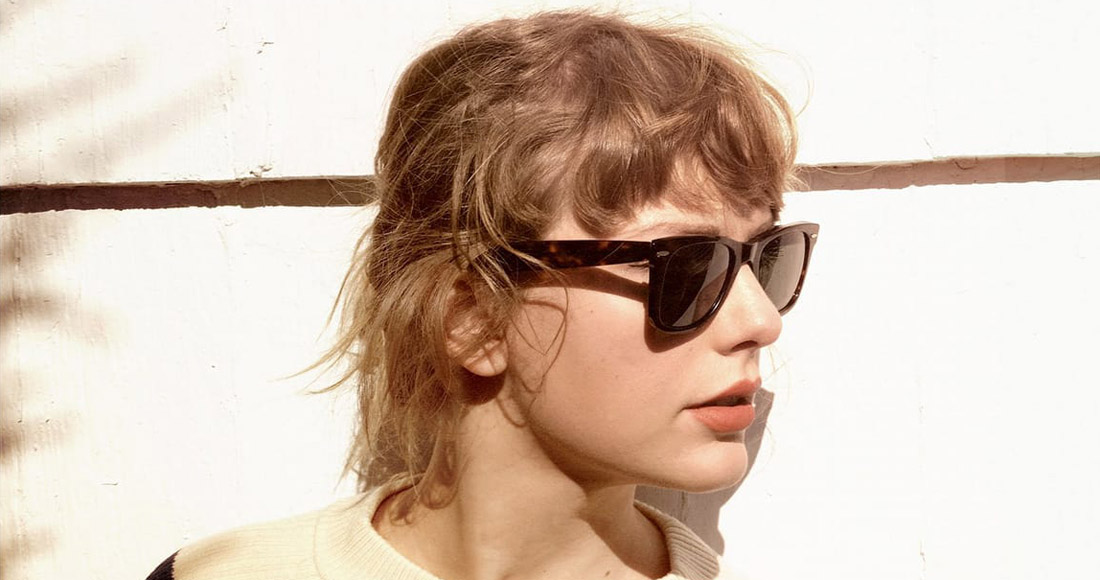 Taylor Swift's Wildest Dreams (Taylor's Version) is on course to make a Top 40 debut on this week's Official UK Singles Chart - and could out-peak the original.

Taylor surprised-released the song - a rerecording from her 2014 album 1989 - last Friday (September 17) after the original started going viral on TikTok, where it is being used to soundtrack the platform's slow zoom function.

Teasing the release on TikTok, she said: "Some said slow zoom makes you look like the main character; I said make it Taylor’s Version pls… Felt cute might drop the whole song later."

Wildest Dreams (Taylor's Version) is at Number 22 on the latest Official Singles Chart Update. The original version of the song peaked at Number 40 in October 2015, around the time it was issued as the record's fifth single.

Elsewhere on this week's Official Singles Chart, as previously reported, Lil Nas X is set for hat-trick of entries in the Top 40 following the release of his debut album Montero: Industry Baby (w/ Jack Harlow) (4), That's What I Want (10), and Montero (Call Me By Your Name) (35).

Further down, Dermot Kennedy's Better Days continues to make strides up the Top 40 this week, so far up nine places to 31, and Bring Me The Horizon are at 36 with DiE4u, the next taste of their Post Human project.

Final placings for the Official UK Singles Chart are revealed every Friday at 5.45pm on OfficialCharts.com. Follow the Top 40 countdown live on BBC Radio 1 from 4pm.