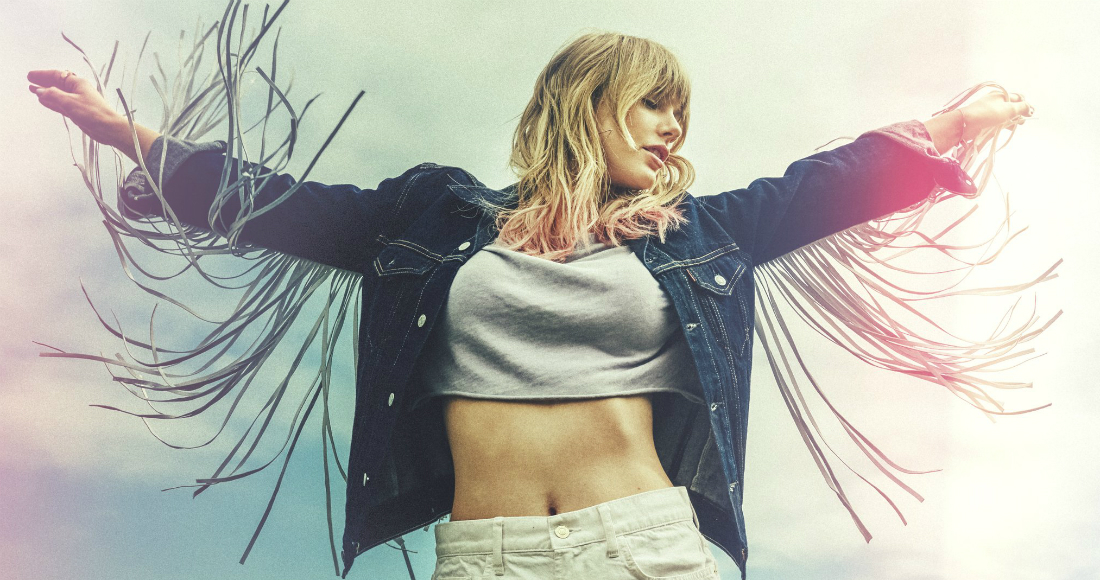 Taylor Swift is probably used to her music breaking records by now, but her forthcoming album Lover has managed to achieve a world first even before it has been released.

Apple Music reports the US singer-songwriter's seventh studio album has had the most worldwide pre-adds on the platform for a female artist ever, with 222,400 and growing. 178,600 of those were in its first day of being available to pre-add on the platform, on June 13.

Taylor surpasses Ariana Grande, who previously held the title with her Thank U, Next album. Apple Music has also confirmed Taylor's Lover holds the record as the most pre-added pop album in its first day worldwide.

All the big albums still to be released in 2019

Meanwhile, Taylor has unveiled the video for the album's second single, called You Need To Calm Down. The pro-LGBTQ+ visual is a call to treat all people equally and sign her petition for Senate support on the Equality Act on Change.org.

The clip is packed with famous faces, including RuPaul and several contestants from RuPaul's Drag Race, Ellen DeGeneres, Laverne Cox, the cast of Netflix's Queer Eye and Adam Lambert.

The video also sees Taylor reunite with Katy Perry, with the press dressed as a burger and fries.