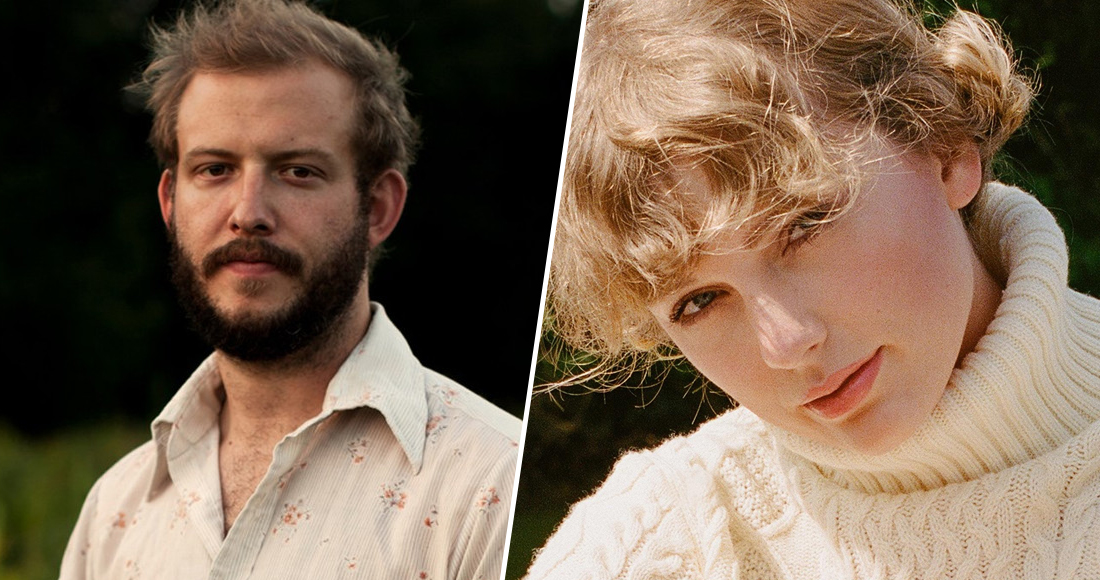 Bon Iver’s Justin Vernon has confirmed that Taylor Swift will feature on the group’s next album, sharing a clip of their upcoming collaboration online.

Taking to Instagram Live, the folk singer-songwriter played snippets of tracks from the band’s upcoming release, including an untitled collaboration with Swift.

Vernon even alluded to it being the record’s lead single, declaring: “This is the Taylor one, it's awesome, I think it should be the single.”

Taylor featuring on a Bon Iver album would return the favour from Justin, who appeared on Swift’s fifth and sixth UK Number 1 albums Folklore and Evermore last year. The pair collaborated on Official Singles Chart Top 10 hit Exile from the former, and the title track of the latter.

Taylor and Justin's collaborations have accumulated a combined 275,000 UK chart sales, including 25 million streams for Exile.

Bon Iver have appeared in the Official Albums Chart Top 5 on two occasions, with their 2016 album 22 A Million peaking at Number 2. To date, the band's discography has racked up 648,000 chart sales in the UK.

Meanwhile, Taylor is on course to top this week's Official Albums Chart with Fearless (Taylor's Version), a rerecording of her 2008 album that also features six new 'from the vault' tracks.