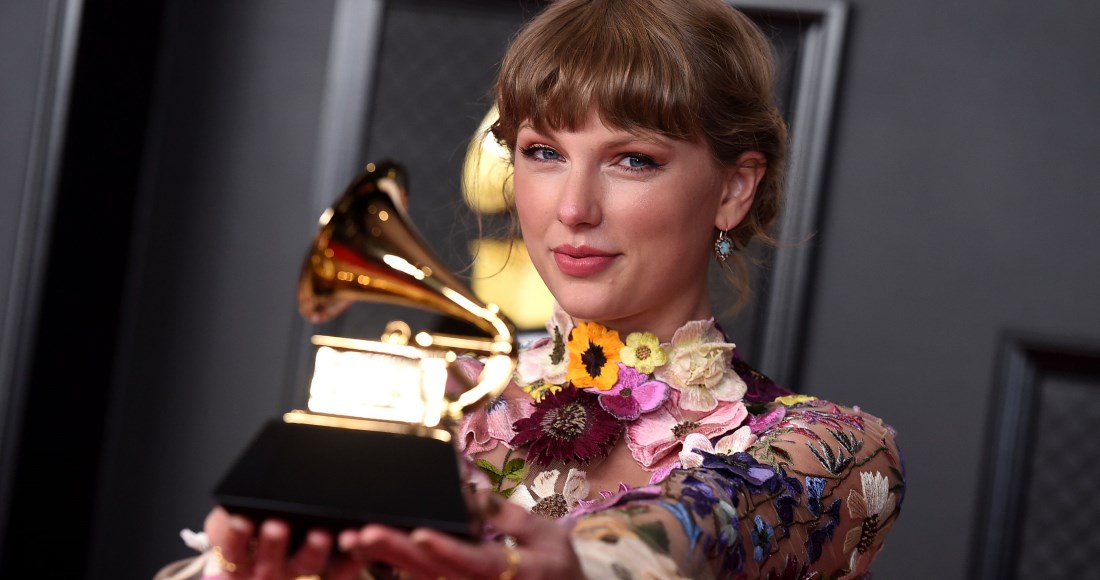 Taylor Swift’s era of rerecording past albums has gotten off to the best possible start, with a debut at Number 1 on the Official Irish Albums Chart for Fearless (Taylor’s Version).

The megastar singer-songwriter picks up her sixth chart-topping collection in Ireland with the fresh take on her 2008 global breakthrough record, this week’s most downloaded and streamed album. The original version peaked at Number 7 in April 2009.

Fearless (Taylor’s Version) is the first Irish Number 1 album by a female solo artist so far in 2021 and extends Taylor’s stature as the woman with the most chart-topping albums in Ireland this millennium.

In at Number 2 this week is Dublin folk singer Declan O’Rourke with his seventh album Arrivals. The Paul Weller co-produced collection is O’Rourke’s highest-charting to date, outperforming the Number 3 peak of 2016’s In Full Colour, and was the best-selling on CD and vinyl.

US hip hop collective Brockhampton claim their third Top 20 album as Roadrunner: New Light, New Machine enters at 11, while rap royalty the late DMX, who passed away last week following a heart attack, is at 20 with The Best Of.

Finally, this week’s highest climber is Positions by Ariana Grande which flies 31 places to Number 18 following its vinyl release.