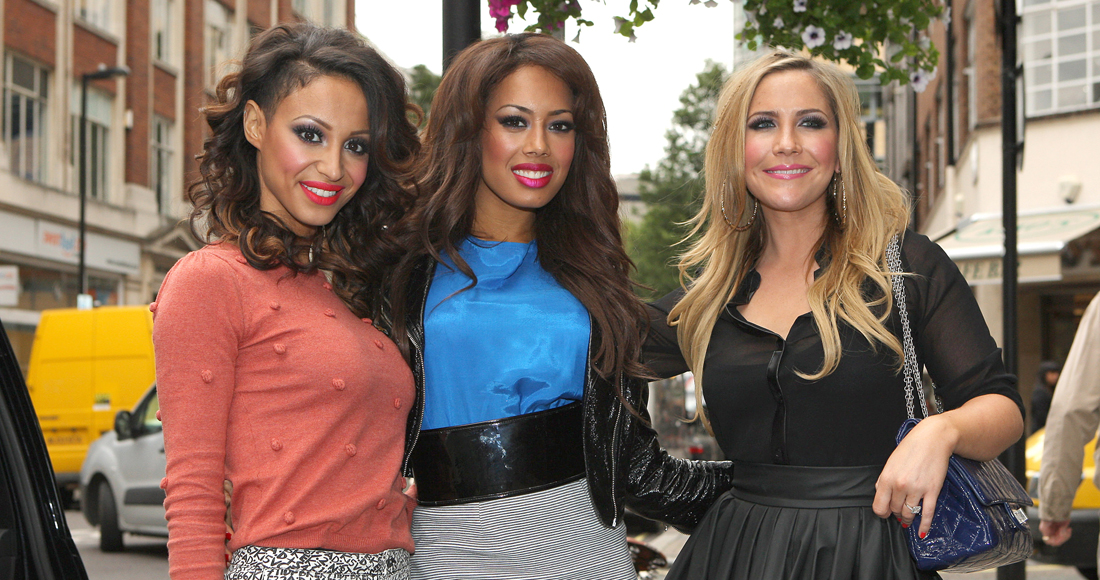 Eight years after the Sugababes' "messy" split (their words, not ours), and it seems the group may be ready to reform.

Singer Amelle Berrabah, who replaced original member Mutya Buena in 2005, talked about the months leading up to the group's split in 2011 and the possibility of a reunion on Fubar Radio.

"It did get a little messy because it wasn't left on the best of terms," she said of the split. "It wasn't left on 'Oh I am ready to leave now...'. I'm just sorry that Jade didn't get to experience a longer period, she was just getting into it."

Original member Keisha Buchanan sued the final Sugababes lineup over the use of the name, but Amelle confirmed: "She [Keisha] doesn't have the name. We have it still." She also said the pair had met up to resolve their differences but aren't in regular contact.

Amelle also said that the final lineup of the group have been approached in recent years about reforming for a tour, adding: "Because we did well in Europe as well, they keep coming back, that they want us to reform and do one last tour. So we've been discussing that.

"So yeah there have been talks about it. When anything happens, we will say it."

Last year original Sugababes member Siobhan Donaghy said the first lineup of the trio are continuing to work on new music and hope to release an album.