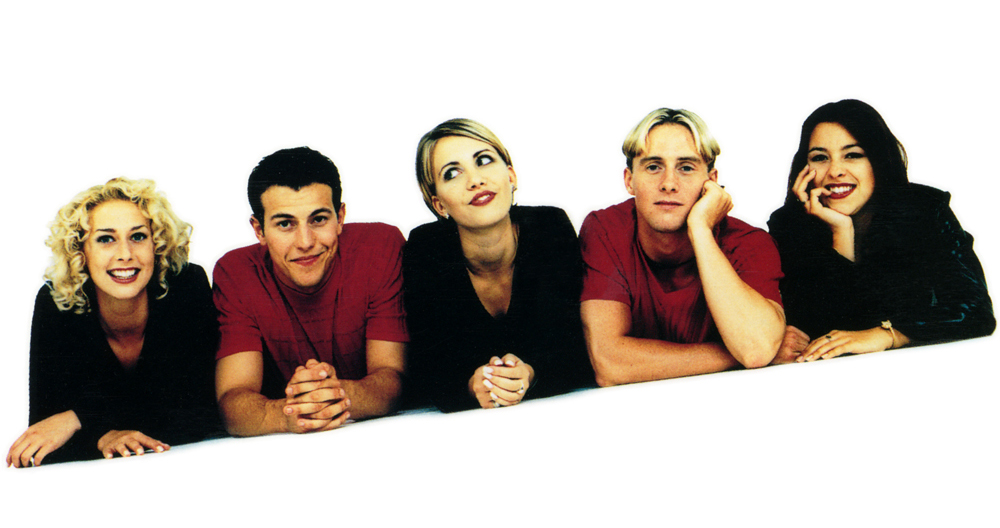 Can you believe it's almost 25 years since Steps unleashed 5, 6, 7, 8 upon an unassuming world? Twenty five. A QUARTER OF A CENTURY. Not that we're old enough to remember it, of course.

The band - Claire Richards, Faye Tozer, Lee Latchford-Evans, Lisa Scott-Lee and Ian 'H' Watkins - have some pretty big plans to celebrate the milestone later this year, including their headline Mighty Hoopla festival slot and a string of summer shows.

It just hits different in HD, doesn't it?

Teasing the group's anniversary plans recently, Lee told heatworld: "We have a summer tour and, if saw our last tour, there'll be bits of that in there.

"We'll be balancing the old with the new; that's what everybody wants. It's lovely to have the nostalgia, but we have a whole new fanbase coming along now too. It blows my mind to say we've been around for 25 years. I'd have said 25 minutes on the audition day.

"We've got a very strong, very loyal fanbase. Without them, we wouldn't be here."