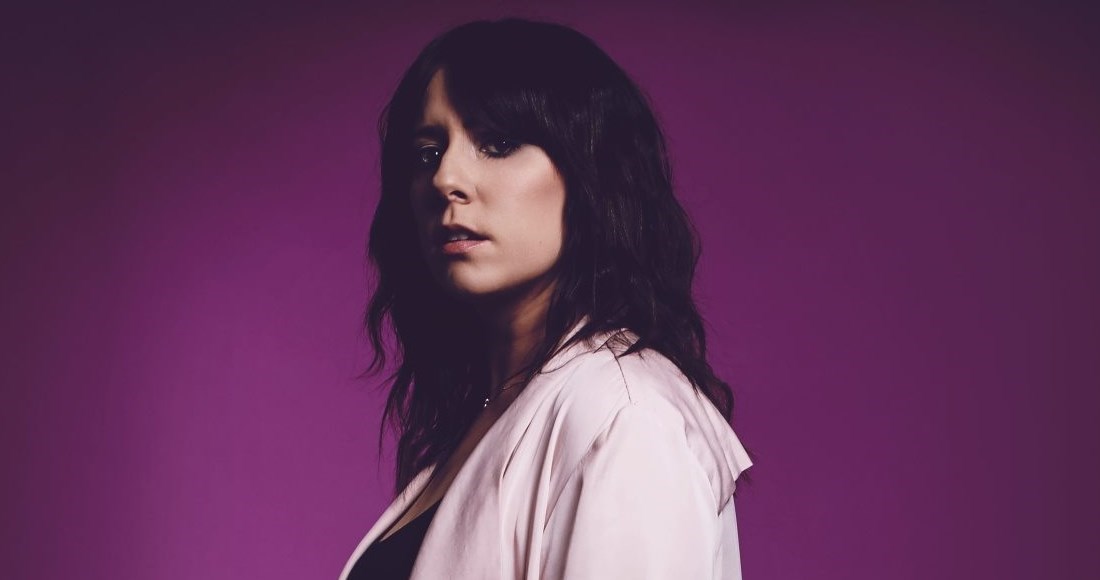 The singer-songwriter from Glanmire will share her second single of 2021 on Friday April 23. The track follows No Cowboy, which reached Number 14 on the Official Irish Homegrown Chart.

Ross & Rachel - named after the iconic couple from the sitcom F.R.I.E.N.D.S. - was co-written by Rainey with pop newcomer Cian Ducrot, who himself has claimed a pair of Homegrown Top 20 hits this year, most recently with Crocodiles.

My new single 🎵Ross & Rachel🎵 comes out April 23rd! You can Pre Save it to your Spotify right now and it REALLY helps on release day🙏💛

I can't wait for this to be out in the world!! Perfect timing too...#FriendsReunion
⤵️⤵️⤵️⤵️⤵️⤵️⤵️⤵️https://t.co/CdQwyp0DtT pic.twitter.com/NCUGYFMHGw

Ross & Rachel is expected to be featured on Stephanie's upcoming EP, pencilled in for release this summer. “My wish for the new songs is they find the ears that need them," Stephanie said of her impending body of work. "If they do that I’ll be happy.

"All I have to offer the world is my version of my truth. To actually connect with what I’m saying I have to be honest. People will see through me if I don’t, and I’ll see through myself, which is worse."

Last year, Stephanie collaborated with DJ John Gibbons for Why Are We Waiting, which topped out at Number 8 on the Official Irish Homegrown Chart. The Cork native also reached Number 1 on the chart in 2020 as part of charity collective Irish Women in Harmony.