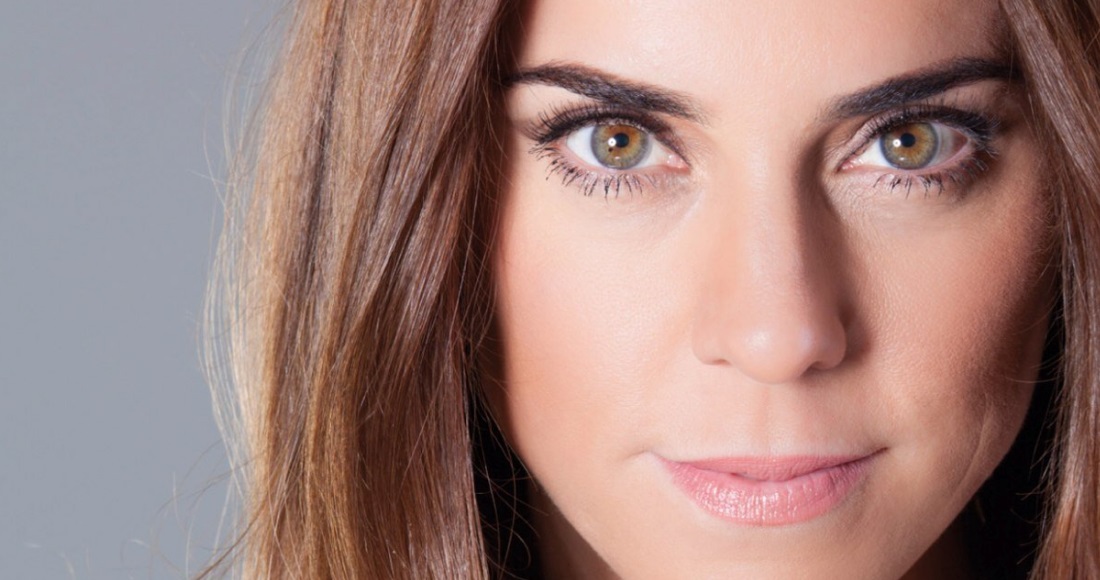 OfficialCharts.com caught up with Melanie C at the launch of Music Is GREAT Britain Week at London’s Oxford Street HMV earlier today (Monday, May 14). The Spice Girl was appearing at the high street music chain’s flagship shop to introduce an in store performance by Jessie J and to talk about the Music Is GREAT Britain campaign.

With the Olympic and Paralympic Games, the Queen’s Diamond Jubilee and the 60th anniversary of the Official Singles Chart, 2012 looks set to be a important year for the United Kingdom. The Music Is GREAT Britain campaign aims to showcase to the world why British music is so great, as well as raising money for the Save The Children charity through sales of a special Music Is GREAT Britain live DVD and album which features classic performances from Queen, David Bowie, The Who, Pulp, Take That, Blur, Adele and, of course, the Spice Girls.

Check out our interview with Melanie C below:

In related news, HMV, together with Music Is GREAT Britain and the Official Charts Company are conducting a survey to find out what the nation’s favourite Top 60 albums and films are. You can tell us what your favourites are here. You’ll also be entered into a draw to win all 60 films and albums!