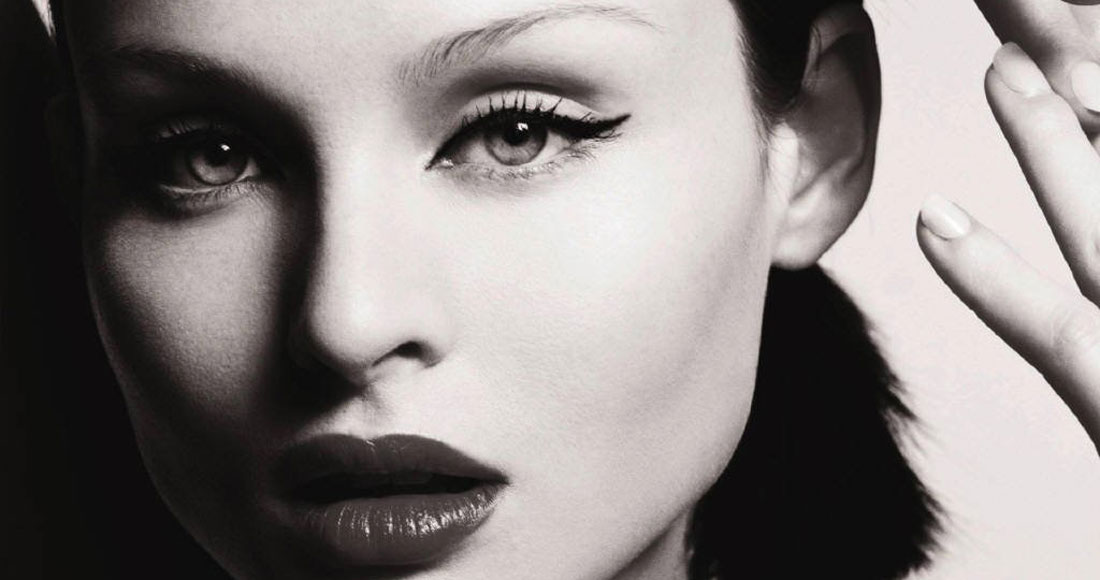 Launching an album with a cover song is a risky strategy, not least when the track is also launching your pop career. Oh, and the track in question was originally by Cher.

Still, that's exactly how Sophie Ellis-Bextor decided to kick things off back in 2001 with Take Me Home, which made its chart debut 20 years ago this week.

Having fronted a band called Theaudience for four years previously, Sophie found herself going it alone after things didn't work out, signing to Polydor Records. "I was first signed when I was 18 and I was in this band Theaudience," Sophie explained. We were really hyped at the time but nothing really came of it, and I sort of just naturally found myself having a solo career afterwards."

Sophie's solo career technically started when she provided vocals on Spiller's Groovejet (If This Ain't Love) in 2000. Although she's not officially credited as a guest feature, she did appear in the video, and her voice and look caught the attention of the public - particularly when it beat Victoria Beckham's first solo offering Out Of Your Mind (with True Steppers and Dane Bowers) to the top of the Official Singles Chart. 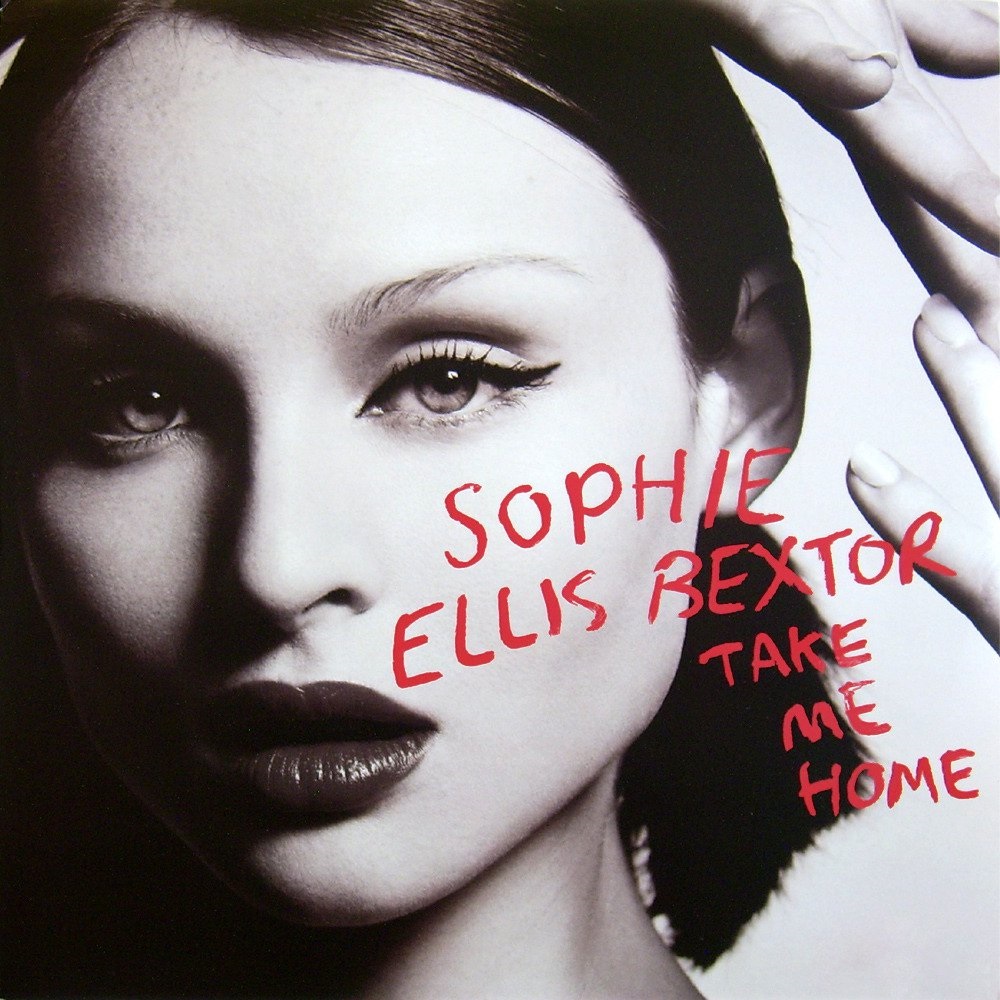 As such, anticipation around her debut single proper was high. Take Me Home was originally by Cher - her oft-forgotten turn towards disco - in 1979, and while it wasn't released in the UK, it was a big hit in the US, reaching the Top 10 on the Billboard Hot 100.

42 years later, Sophie's sophisticated rework debuted at Number 2 in the UK with sales of 74,500, pipped to the post by Let's Dance by Five - their third and final Number 1. To date, UK chart sales for Take Me Home stand at 264,000, including 2 million streams since 2014.

But how did Sophie even come to cover a relatively unknown Cher song in the first place? "I still really love the original by Cher – it’s such a gorgeous song," she said. In fact, the whole reason I ended up covering that song was because when I was touring the clubs with Groovejet, my manager would often play it in the car from this paradise disco album he had, and I loved it, so I suggested covering it to my label and they went with it. In some ways the whole thing felt right and actually quite personal."

According to Sophie, Cher was not a fan of the updated take on the song, telling NME the superstar's management deemed new lyrics that had been added in "too overtly sexual".

It's difficult not to think of Take Me Home without recalling it's music video. Shot by renowned director Sophie Muller, who would become her longtime collaborator, the singer remembers coming up with the concept herself. "I was so lucky getting work with Sophie Muller on the music video, who is someone I’ve continued to work with ever since," she said. "I remember her asking me what I wanted the video to be like, and I said I wanted to wear lots of nice frocks, do a bit of dancing and occasionally get picked up by a few men – and she said, 'great – let’s do that!' It was fun and camp and I loved it."

Following the success of Groovejet and Take Me Home, Sophie had become a household name in a matter of months. How did she cope with her newfound celebrity status? "I remember at the time I was really just finding my feet with it all," Sophie recalls. "I remember that period of time quite well because everything was so new to me. I remember it a lot clearer than when Murder [On The Dancefloor] got released. That was a song I really didn’t expect to take off, and when it did, I was given my dairy of things I had to do and realised I wasn’t going home for next few months. That was quite daunting."

Take Me Home served as the lead single from Sophie's debut album Read My Lips, which also topped out at Number 2. 2020 saw Sophie revisit the track for her now famous Kitchen Discos while the world was in lockdown (swapping out the lyrics to 'stay at home'), and in 2019 she gave the song an orchestral makeover on her album The Song Diaries.